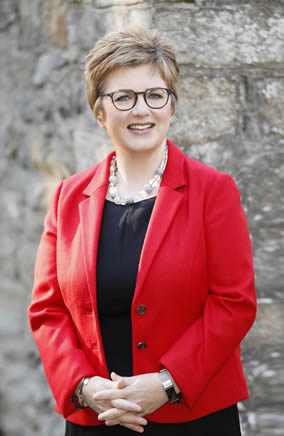 Margot Slattery took up her new role as Sodexo’s global chief diversity officer on September 1st, 2019.  Prior to this, she was country president for Sodexo in Ireland and Northern Ireland.

Margot will continue to be based in Ireland and will have responsibility for the strategic direction, implementation and alignment of Sodexo’s integrated global diversity and inclusion initiatives. Margot has won numerous awards for her role in supporting diversity and inclusion and women in business and has appeared on the Financial Times’ Top 100 list of OUTstanding LGBT Business Leaders since 2015.

Outside Sodexo, she is chair of the OUTstanding Ireland Steering Committee. Her board memberships include Business in the Community Ireland, Out and Equal Workplace Advocates, Dublin Chamber of Commerce and Sofinsod Insurance DAC. 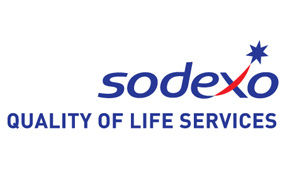 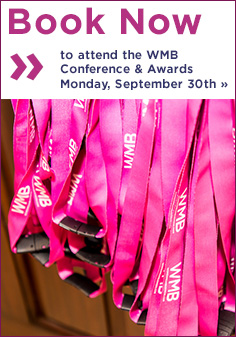