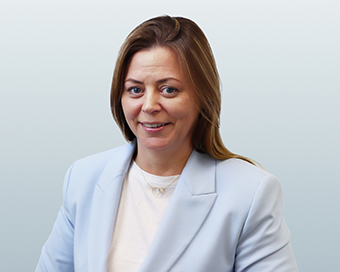 According to a new survey, 72.3% of bosses list rising costs as their top business concern.

Peninsula Group conducted a survey of 79,000 businesses across 4 countries – Australia, Canada, Ireland, and the UK – to see what the top priorities and concerns were for employers in 2023.

Growth is the main business goal for 58.6% of employers in all 4 countries, but we can see the impact the recession is having in the UK and Ireland with 38.4% and 34.7% respectively listing survival as their main goal for the year.

The cost-of-living crisis and staffing shortages are having a significant impact, with 66% of employers offering financial remuneration to help retention.

Those who are unable to offer financial incentives are offering flexible working hours (50.9%) and mental health support (30.7%) to help prevent employees leaving.

54.6% of employers have given employees a pay rise to offset the ongoing skills shortage. 49% of employers list recruitment as their biggest challenge staffing wise, with pay increase requests coming in second at 39.1%.

We’re also seeing a trend coming out of the global pandemic, with 37% of employers having fully reinstated all pre-pandemic working models.

However, the temporary measures that were brought in during the pandemic have changed the shape of work for many, with 28.9% of employers prioritising health and wellbeing and 27.7% making some form of flexible working a permanent feature. 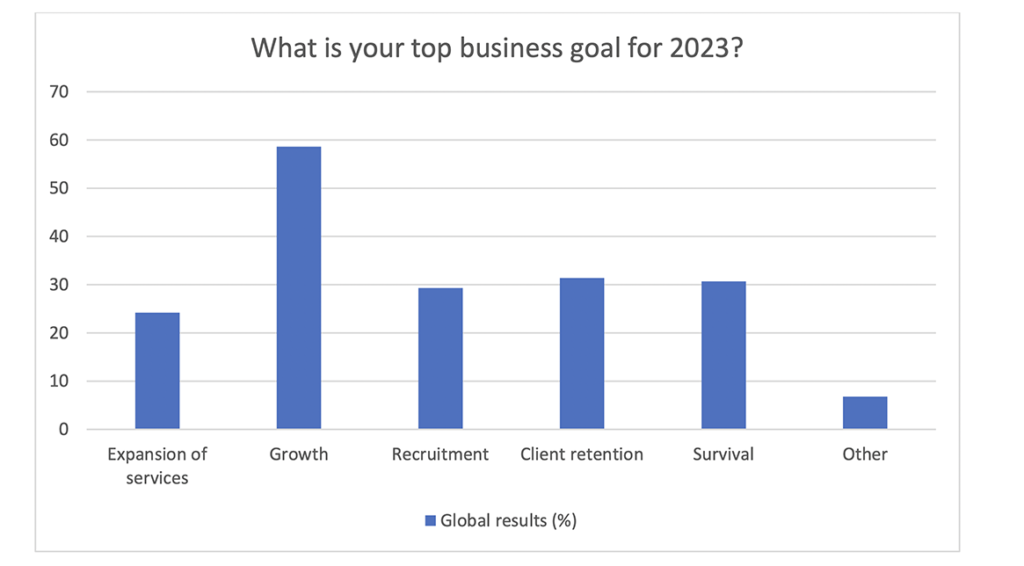 “It’s truly staggering that we’re going into 2023 with a third of businesses saying their main goal is just to survive the year.

This statistic clearly demonstrates the drastic impact that recent world events have had; a global pandemic, political turmoil, war in Ukraine and now recession coming in such quick succession has devastated many businesses, especially SME’s, with business owners now under pressure like never before.

“Here in Ireland, we’ve seen that increasing costs continue to squeeze business owners on all fronts. Labour costs are increasing to meet the rising cost of living while the cost of doing business and rising energy prices remain the biggest concerns for an overwhelming majority of employers as we enter 2023.

“It’s clear that this will be a tough year for many businesses, but there is also a mood of opportunity. Employers are seeing the value in retaining employees and, in turn, employees are reaping the benefits.

More than half were given a pay raise and employers are looking at creative ways to retain employees, such as enhanced benefits packages or flexible working where a pay raise is not possible.

“For months, we’ve heard how difficult the job market is and, with skills shortages affecting many sectors as well as the cost and time involved in recruiting, it’s not really a surprise that so many businesses are concerned about the impact this will have on their business.”

A recent report published by Zoom in...