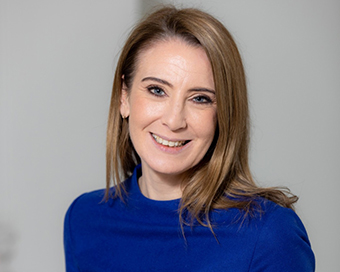 EY Ireland is pleased to announce that Dr Loretta O’Sullivan will join the firm in January as our Chief Economist.

In this role Loretta will be focused on overseeing economic research and analysis for the firm and its clients while distilling the latest macro-economic data into actionable insights that support success and growth in today’s ever changing business landscape.

Loretta joins EY from Bank of Ireland where she has held the position of Chief Economist for the Bank of Ireland Group. She also led the bank’s Economic Research Unit and was responsible for economic analysis, commentary, forecasts and research. During her career Loretta has held senior positions at the Department of Finance and the Central Bank of Ireland and was seconded to the European Commission’s Economic and Financial Affairs Directorate for a time.

In December,  Jennifer Carroll MacNeill was...