From Quiet Quitting to Quiet Firing! 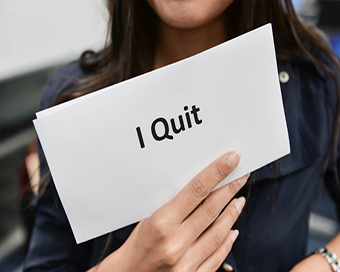 Much like its quitting cousin, the trend of ‘quiet firing’ is having a social media moment. What is it? And is it increasing?

Over the summer, leaders up and down organizations became both fascinated with and fearful of quiet quitting, a phenomenon in which mostly young workers perform their professional responsibilities but won’t go beyond them. As many experts will say, the success and profitability of many organizations rely on employees doing more than the minimum.

But as the season changes, experts say organizations should be keeping another emerging phenomenon out of their workplace: quiet firing. This trend, highlighted in a recent viral social media post, involves managers denying direct reports raises, promotions, and other workplace opportunities—all with the aim of getting some unwanted employees to quit. While legal, it’s a passive-aggressive leadership style that, if left unchecked, could damage the organization’s reputation and negatively affect future hiring and retention. 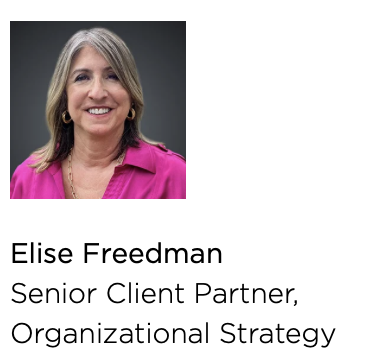 While quiet firing may be having a moment due to social media, HR experts say some managers have always gone this route to avoid difficult conversations with employees. But today’s environment may be ripe for the practice. With the economy in a downturn, firms are pressuring managers to unload workers who aren’t pulling their weight without actually firing or furloughing them. What’s more, the Great Resignation helped create a severe labor shortage that forced firms to hire quickly, in some cases creating less-than-ideal matches that put managers in difficult situations.

Some managers may also be resentful of the power shift the Great Resignation wrought. A year ago, for the first time in decades, workers in numerous fields were demanding significantly higher wages, as well as challenging assignments, flexible scheduling, more training, and even changes to a company’s positions on environmental and social issues.

Seen in that light, quiet firing could be considered a counterattack by managers, says Flo Falayi, a Korn Ferry associate client partner and executive coach. 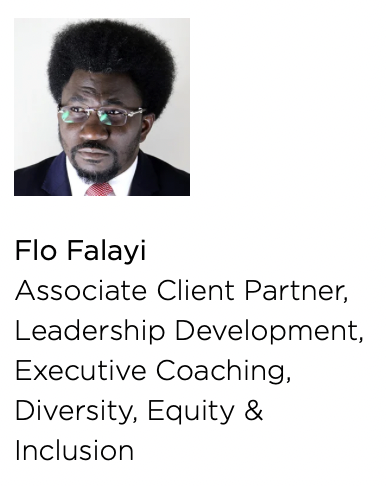 “Those who have had power and had it taken away from them often would act in a not optimal matter,” he says.

Freedman points out that not talking about underlying performance issues can alienate employees. Whether they leave or not, those employees could share their experiences with potential job candidates and even customers who want assurances that they are buying things from organizations aligned with their values. “It’s no way to run a business,” Freedman says.

Not communicating performance issues almost always leads to a messy outcome, Falayi says. Being transparent and up-front gives employees a chance to improve while also making them aware of any problems that might be getting in the way of better performance. Communicating, even if it’s in an exit interview, could also identify other areas in an organization where the employee’s strengths would be better suited in the future. Executives should keep tabs on leaders further down in the organization to keep quiet firing from taking hold, Falayi says. One good strategy: being candid and transparent yourself with managers.

Employers' lack of support for menopausal...