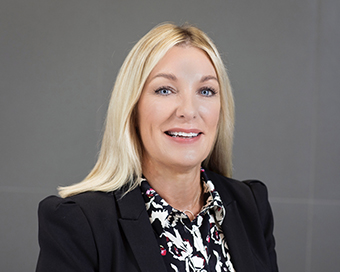 AXA Insurance dac, the largest general insurance company in Ireland has today announced that after a long and very successful career spanning over 44 years Philip Bradley, will retire as Chief Executive Officer of its operations in the Republic of Ireland and Northern Ireland on December 31st next. The company has also confirmed that Marguerite Brosnan will succeed Mr. Bradley from January 1st, 2023.  Ms. Brosnan is currently Retail Director with the company.

Marguerite joined AXA in 2020 after an extensive two-decade career with Bank of Ireland, where she held a variety of senior sales and operations roles, most recently as Managing Director of Bank of Ireland Insurance and Transformation Director for Bank of Ireland Wealth and New Ireland Assurance.

Since joining AXA, Marguerite has overseen an ambitious transformation strategy that has significantly contributed to AXA’s continued growth and consolidation of its market leading position.

Speaking today Ms. Brosnan said; “AXA plays a critical role ‘protecting what matters’ for over 1 million customers in Ireland. I am honoured and excited with this appointment and I look forward to building on the very considerable strengths of the business both in the Republic of Ireland and in Northern Ireland, continuing to expand our business, responding to our customers and partners changing needs and playing an active role in communities throughout Ireland.”

Minister for Further and Higher Education,...