Only 14% of Financial Institutions Headed by Women! 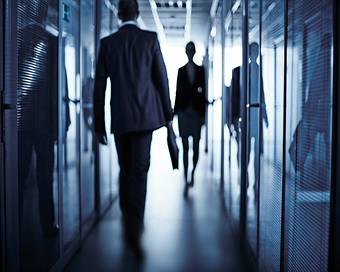 OMFIF’s Gender Balance Index 2022 reveals gradual but not fundamental progress in the representation of women in the upper echelons of global finance.

The GBI, now in its ninth year, tracks the number of senior positions held by women at central banks, public pension funds, sovereign funds and commercial banks. It assigns scores to individual institutions based on the number of women and men in senior management or board positions, with greater value given to the top roles such as governor or chief executive. A score of 100 means an organisation has achieved gender balance.

All four groups advanced their GBI scores over the past 12 months. Pension funds collectively continue to have the most diverse senior teams, although their score rose by the smallest margin this year – to 47.9 from 46.9. Commercial banks made up the most improved sector, with the score for a curated group of 50 banks globally rising to 35 from 29.9. Central banks’ score rose by 4.3 points to 31.3. Sovereign funds are the least-balanced group, with a score of just 20.9.

Last year’s GBI highlighted the fact that fewer than 1% of institutions covered by OMFIF’s research had achieved gender balance – or a score of 100. This year that figure falls to 0% – none of the 335 organisations have achieved gender balance. A small number miss out on balance because they have more women in senior roles than men. Just 14 institutions have a greater number of women than men: seven pension funds, six central banks, one sovereign funds and no commercial banks.

Figure 1. GBI scores by institution type, 2018-22
*This year’s indices for sovereign funds and public pension funds cover a selection of the 50 largest institutions. 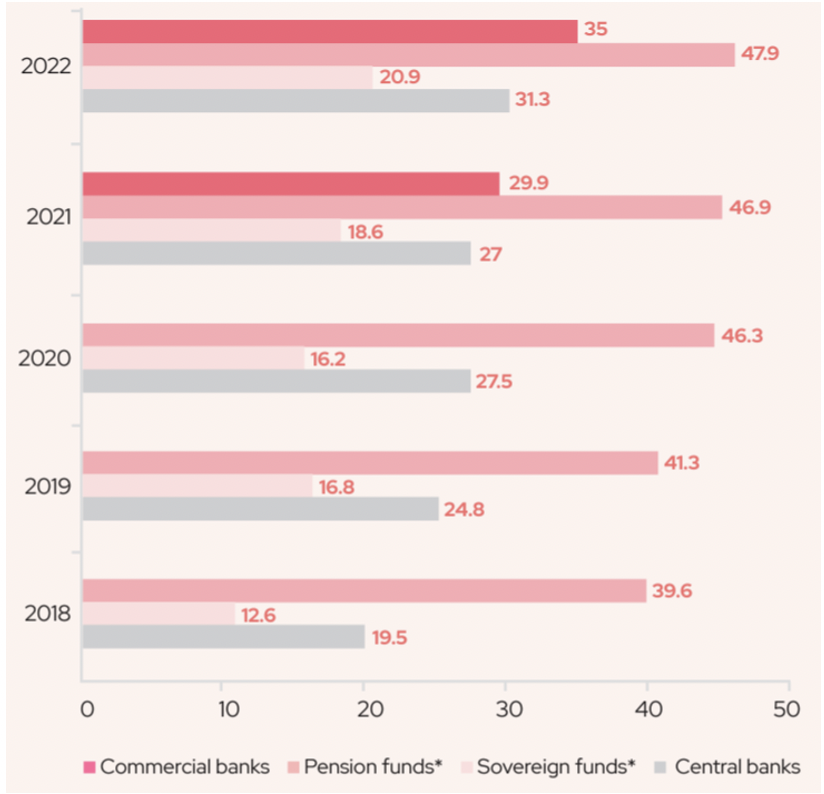 Taking a more inclusive approach, a score of 70 suggests that an institution has achieved a reasonable balance. The picture here is underwhelming. Just 13% of our sample scores 70 or higher. Almost a quarter of pension funds achieve an A-grade, but none of the commercial banks analysed reached the 70-threshold mark.

In fact, far more institutions score just less than 10 in our analysis. Some 19% of the organisations covered by the GBI score lower than this already subterranean benchmark. Almost half of these score zero. Central banks are the worst offenders in this regard: 15% have no women in senior management or board positions.

The GBI exposes another disappointing finding that afflicts all four parts of the financial industry: the higher up the organisational ladder you go, the less likely you are to be a woman. Of the 335 institutions ranked in the GBI just 46 – or 14% – are run by women.

The exclusive club is at least growing. First-time female governors have been installed over the past 12 months in the Democratic Republic of Congo, Honduras, Mexico and Norway, although only 11% of central banks are run by women. The ranks of female CEOs at commercial banks have grown to 14% from 6%, although no new female CEO in our group of 50 banks has been appointed since July last year. Pension funds are clear leaders in this regard, with 26% of the 50 global funds analysed having female executive leaders.

This year’s GBI extends its analysis of the executive level to just below CEO or governor – deputy governors in the case of central banks and the C-suite for other institutions. Our findings suggest a slightly healthier pipeline of future female leaders: 23% of this group across all institutions are women, with central banks leading the way at 27%.

In total, OMFIF’s research team built a database of 5,951 individuals holding positions in either senior executive management or at board level. Of these, 29% are women. That also bodes well for future levels of senior female leadership, but the proof that collective as well as individual efforts are paying dividends will only become apparent if CEO/governor numbers grow into the 20% to 30% range in the next three to five years.

The types of roles held by senior women is important as well. This year, we expanded our research to look at whether women on executive committees (or the equivalent) held internal or external-facing roles at pension funds, sovereign funds and commercial banks. Between 34% and 41% of women on executive committees have internal roles, compared to 16% to 17% of men. If you are a man on an ExCo, there’s a five-in-six chance that you will be running a major division or business line.

The GBI aims to encourage the institutions it analyses to do better in promoting women. The presence of senior female leaders brings kudos to those individuals and institutions, but also serves as an inspiration to others, both internally and at peer organisations. As always, by confronting people with the numbers, we hope to mobilise decision-makers towards improving results and measuring progress.

This year’s research identifies the banks and funds leading the way. Among central banks, the leader this year is the Federal Reserve Bank of San Francisco with a score of 97. Three others score more than 90. Among pension funds, Australia’s Aware Super scores highest with 94. Also from Australia, the Victoria Funds Management Corporation leads the sovereign fund ranking with a score of 97. Among commercial banks, Royal Bank of Canada climbs 18 places to top the ranking, but with a relatively poor score of 68.

Alongside rankings of senior female leadership, this year the GBI incorporates a survey of central banks and other supervisory authorities looking at their policies on financial inclusion and the empowerment of women. It finds that they are in a unique position to help increase women’s access to financial products and services, if they take advantage of the data they collect from the firms they supervise, and use this information to understand why so many women are financially excluded. 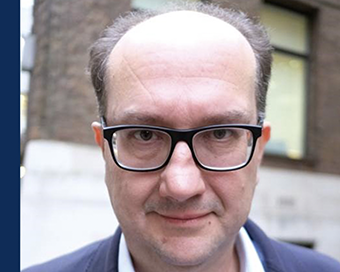 Opening the Door to Diverse...