Yourells – Styling their Business for the Future 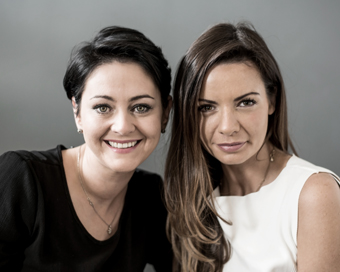 Yourells, Galway’s leading hair group, is closing its salon on Eyre Street on March 26th as the company reinvests in its businesses outside of the city.

Yourells Eyre Street has been run by Carol Joyce and Anna Hosty since 2005 and was the first of three salons opened by the business partners.  As the company expanded, the entrepreneurial duo opened Yourells Moycullen in 2013 and Yourells Oranmore in 2016.

Here at WMB we wish Carol and Anna continued success. Yourells were finalists in WMB’s Awards ceremony 2019 – As female role models and employers in their local community, they really are ‘a cut above the rest’!

Following on from IWD earlier this...