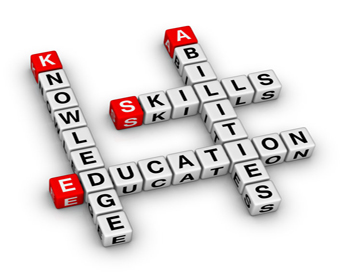 The average working-age woman in the UK earned 40% less than her male counterpart in 2019. This is because, among 20- to 55-year-olds not in education, long-term sick or retired:

•Women do 8 fewer hours of paid work per week than men if they are employed (34 per week on average rather than 42).

This suggests that it is only because of the increase in women’s educational attainment that there has been any meaningful progress in closing the gender earnings gap.

The additional combined effect on the gender earnings gap of other changes in the economy, society and policy, including additional public support for childcare for example, has been comparatively small.

These are among the key findings of new research on gender inequalities undertaken for the IFS Deaton Review of Inequalities, funded by the Nuffield Foundation.

•Comparing the amount earned per hour between women and men in paid work – the typical measure of the ‘gender pay gap’ – reveals a gap of around 19%, down from 24% in 1995 and 20.5% in 2005. This gap has fallen by only a tiny amount since 2005 despite the increase in women’s educational attainment over that period.

•In a big break from the past, the hourly wage gap between men and women is now bigger for those with degrees or A-level-equivalent qualifications than for those with lower education. It used to be that gender differences in hourly wages were especially large among less-well-educated workers. The introduction of, and increases to, the UK’s minimum wage have been an important factor in helping low-paid women. More highly educated women have not made comparable progress.

•However, when it comes to gender gaps in overall earnings, these remain largest when comparing low-educated men and women. This is because low-educated women are by far the most likely to be doing few hours of paid work – and often none at all. Of working-age adults with GSCEs or less, 26.5% of women do not work for pay compared with 9.5% of men.

•Gender gaps in paid work are mirrored by gender gaps in unpaid work. Working-age women do more than 50 hours a month more unpaid work (including both childcare and housework) than their male counterparts. Increases in women’s hours of paid work have not been met by reductions in their unpaid work.

•Gender gaps in employment and hours increase substantially immediately upon parenthood. Gaps in hourly wages open up more slowly after childbirth as the impacts of women switching to more family-friendly but lower-paying occupations combine with the ‘part-time penalty’ to slow their wage progression.

Gender gaps in paid and unpaid work seem to be driven by deep-seated social norms and expectations. Looking at international evidence, the authors conclude that progress is possible, however. Interventions that change established norms, perhaps through an accumulation of policies which consistently point in the same direction towards less radically different gender roles, could have transformative effects.

There are large costs to the nation as a whole associated with the status quo. Even expensive policies, such as much more widely available free childcare, could eventually pay for themselves if they successfully ensure that the talents of both men and women are put to their most productive uses, whether in the labour market or at home. 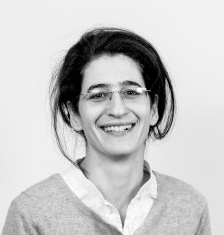 Monica Costa-Dias, Deputy Research Director at IFS and an author of the report, said: ‘Huge gender gaps remain across employment, working hours and wages. After accounting for the rapid improvement in women’s education, there has been almost no progress on gender gaps in paid work over the past quarter-century.

Working-age women in the UK are now more educated than their male counterparts and it seems unlikely that we can rely on women becoming more and more educated to close the existing gaps.’ 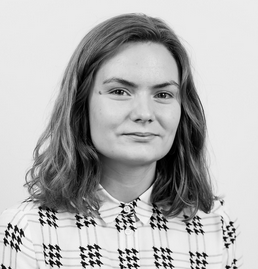 Alison Andrew, a Senior Research Economist at IFS and another author of the report, said:

‘Attitudes and norms surrounding the roles that women and men play in paid and unpaid work appear central to explaining persistent gender gaps. However, evidence suggests that attitudes and beliefs about gender roles may become less traditional when people observe others sharing work more equally. For this reason,

ambitious policies that consistently encourage women and men to share both paid and unpaid work in a way that is less bound by strict ideas about gender roles may have transformative effects.’

Mark Franks, Director of Welfare, Nuffield Foundation, said: ‘Differences in labour market participation, hours worked and hourly pay act together to lead to large and persistent inequalities in labour market outcomes between men and women in the UK. Some of these differences will originate from choices made by individuals and families relating to career and childcare decisions.

the gender gap in total earnings in the UK is almost twice as large as in some other countries which suggests the gender earnings gap is heavily influenced by the policy environment and cultural and social norms.

For example, women are likely to take on more childcare even when they are the highest earner in the household, and a number of other countries also have more generous parental leave policies than the UK.’

We are all familiar with the fact that women...

This year, as Catalyst celebrates 60 years...