Potential for Growing Services Trade and FDI Attractiveness Across the Island 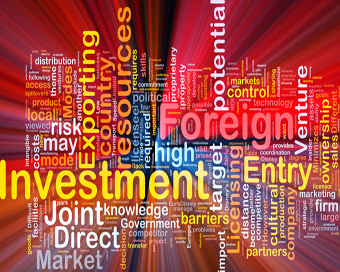 Today, Tuesday 7 December 2021, the ESRI released two reports on Cross-border trade in services and Enhancing the attractiveness of the island of Ireland to high-value foreign direct investment. These are the first publications from the ESRI joint research programme with the Shared Island unit of the Department of the Taoiseach on ‘The Economic and Social Opportunities from Increased Cooperation on the Shared Island’.

Speaking ahead of the launch of the reports, Tánaiste and Minister for Enterprise Trade and Employment Leo Varadkar T.D. said, “We commissioned this research to provide a high-quality evidence base for looking, in real terms, at how we could do more, and do better together, across both parts of this island. How we could align better, levelling up and taking the best of both jurisdictions.

The research shows that there is much more scope to ‘think all-island’ when it comes to the services economy and attracting foreign direct investment, accruing economic and societal benefits both North and South.

“Thank you to the ESRI for this work. It’s important that we grasp the opportunities before us, working collectively, North-South and East-West, to grow our economy in new, sustainable and inclusive ways, to build a better Ireland together.”

The first of the set of economic reports examines the extent of cross-border trade in services on the island of Ireland and the characteristics of the firms participating in this trade. The main services traded include transportation and storage, business services and computer consultancy.

This report aims to fill an information gap on the extent and structure of services trade where data is much more limited compared to the detailed information available on goods trade. A key contribution of the report is a stocktake of the various data sources available on cross-border services trade and recommendations on where these data gaps could be addressed in the future.

•In terms of the balance of trade, we find that more services are exported from Northern Ireland to Ireland relative to those from Ireland to Northern Ireland. Examining the characteristics of services firms active in cross-border trade, the report finds that exporting firms in services are systemically larger and more productive than non-exporters. 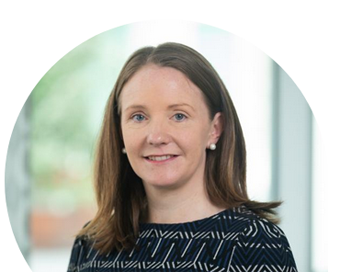 The author of the report, Professor Martina Lawless, commented:

“The patterns identified in this report suggest that there is considerable scope for expansion of cross-border trade in services.

The monitoring of the effectiveness of trade support policies would be greatly improved by expanding and coordinating the information collected on cross-border services flows.”

This second research report provides novel evidence on factors and policies underlying the attractiveness of Ireland and Northern Ireland to FDI in high-value knowledge-intensive sectors. This research also explores opportunities for policy coordination and cooperation on the island of Ireland that could enhance the attractiveness of both jurisdictions to high-value FDI. The research focuses on new greenfield FDIprojects – new operations established by foreign companies at a new site on the island of Ireland and the rest of the EU and UK over the period 2003-2020.

•The research finds that FDI in high-value sectors in Ireland and Northern Ireland accounts for substantial shares of all new greenfield FDI projects. At over 70 per cent, these shares are higher than the corresponding averages for Great Britain and the EU26 countries. The number of jobs created per high-value FDI project over the period in the two jurisdictions are also higher than the respective averages for Great Britain and the EU26.

•The research report examines a range of possible scenarios for enhancing the attractiveness of both jurisdictions on the island of Ireland to high-value FDI. These relate to factors that can be influenced directly by government policy including R&D expenditure in the public sector, workforce skills, broadband access, and corporate taxation. The estimates suggest that the largest gains in terms of the number of high-value FDI projects that would be attracted to both Ireland and Northern Ireland would be in the case of higher R&D expenditure in the Government and Higher Education sectors. Northern Ireland’s attractiveness to high-value FDI would be also substantially increased in a situation of increased educational attainment of the working-age population.

•Northern Ireland’s continued access to the EU Single Market for goods secured through the Protocol is a key comparative advantage for attracting high-value FDI relative to the other regions in the UK. This is supported by evidence provided in this report indicating that EU market potential is a key driver of the location choice of high-value FDI including high-value FDI in manufacturing. 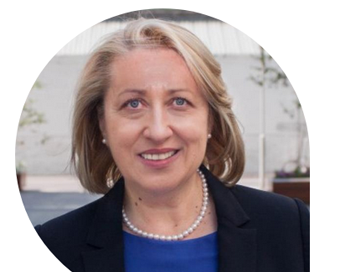 “Taken together, the results of this research suggest that attractiveness to high-value FDI across the island could be enhanced by considering complementarities between Ireland and Northern Ireland, in particular with respect to EU market potential, availability of workforce skills, and investment in R&D in the Government and Higher Education sectors.

To the extent that an all-island view on attracting high-value FDI is possible, policy coordination and cooperation in these areas could contribute to maximising benefits north and south on the island.”

Helping to Break the Silence!

Allianz Insurance is supporting the...

The fourth report of the Balance for Better...