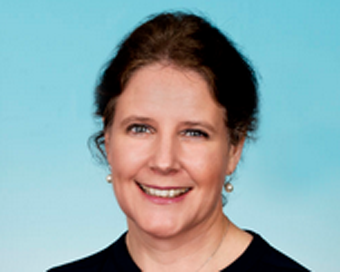 A new ESRI study, commissioned by the National Disability Authority, examines the skills and educational qualifications and employment prospects of people with disabilities compared to those without, and how the situation has changed over time.

The study found that among EU-28 countries

Ireland had the fourth lowest employment rate among people with disabilities of working age in 2018 (36 per cent).

In addition, employment rates among this group did not benefit from the economic recovery that took place after the Great Recession to the same extent as other workers.

Prevalence and type of disabilities

The proportion of people with disabilities has been relatively stable over time, with the Census data showing that the rate of disability was 11 per cent in 2011 and 11.5 per cent in 2016. The main types of disability in Ireland in 2016 were ‘difficulty with pain, breathing or any other chronic illness or condition’ (5.4 per cent), ‘difficulty with basic physical activities such as walking, climbing stairs, reaching, lifting or carrying’ (3.6 per cent), and a ‘psychological or emotional condition’ (2.9 per cent). Over a third of those reporting a disability in 2016 had more than one disability. Across the EU-28, Ireland had the fifth lowest prevalence of self-reported disability in 2018 (12 percent), while it was the highest in Estonia (almost 30 per cent).

A much smaller percentage of people with disabilities have a third-level qualification compared to those without disabilities.

In 2016, only a third of the working age people with disabilities indicated that their main economic status was employment. This compares with two-thirds of those without disabilities.

People with disabilities are more than twice as likely to experience poverty and deprivation as those without disabilities. 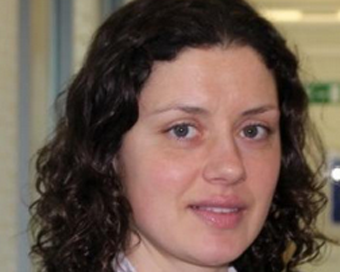 Elish Kelly, an author of the report commented, “considerable progress has been made within the education system over the last decade to support those with disabilities. Nevertheless, the analysis undertaken in this study still highlights that a much smaller proportion of young people with disabilities have third-level qualifications compared to their counterparts with no disabilities.

“The lack of transition support from second-level to further education and training or employment has been identified as a big issue.”

Work around improving transition supports is ongoing through the Comprehensive Employment Strategy, but there is room for further qualitative research to explore some barriers more fully.

“this analysis highlights the importance of supporting persons with disabilities to attain skills and supports to attain good quality employment, a key enabler of reducing poverty.”

A billboard erected in Greystones, Co....