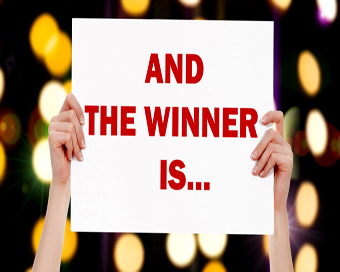 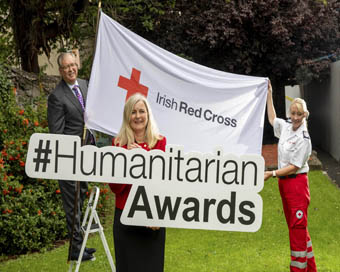 It’s Awards season! Although there are Awards specifically targeted at Businesswomen and Female Entrepreneurs, which we promote on line from time to time – including our own WMB Annual Awards which will be launched shortly – we wanted to include a number of other Awards and grants which might be of interest to our audience. 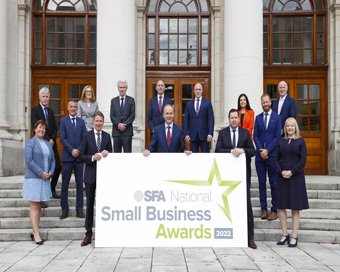 The 18th Small Firms Association (SFA) National Small Business Awards 2022 have been officially launched by Awards Patron, An Taoiseach, Micheál Martin TD. The aim of the awards is to celebrate the achievements of small businesses in Ireland and to recognise the vital contribution of the small business community to the Irish economy.  Small firms (employing less than 50 people) have from 16 September until 20 October 2021 to enter free of charge on www.sfaawards.ie  (Pic: Conor McCabe) 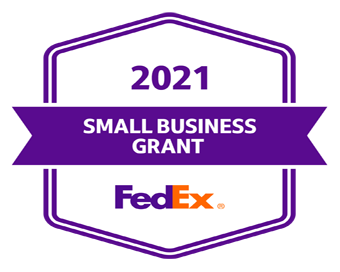 Researchers from Queen’s University are...