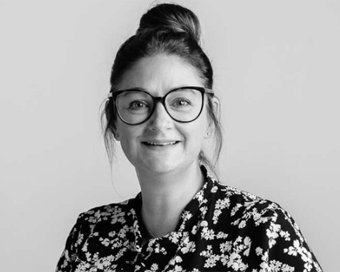 New Street Consulting Group is a leadership and people solutions consultancy based in the UK.  Research undertaken by them hit the front cover of today’s Financial Times and the findings made for unpleasant reading! 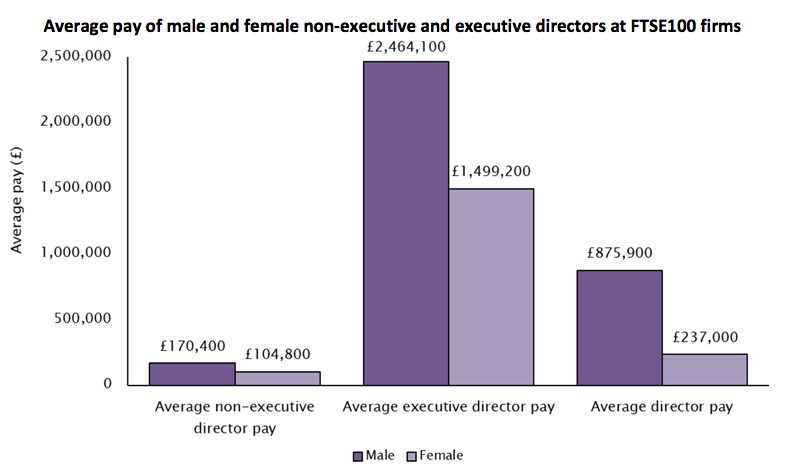 The research shows that the gender pay gap amongst FTSE100 directors is far worse than the overall population, with women receiving 15.5%* less pay than men in the broader job market. (The pay gap in Ireland stands at 14.4%)>

The large pay gap at board level is largely due to,

91% of female directors at FTSE100 companies holding non-executive rather than executive roles.

Non-executive roles tend to have a much lower remuneration than executive roles. The research suggests that as well being deprived of these higher-earning jobs, women are also losing out on the responsibility and authority that comes with being an executive director.

Claire Carter, Director at New Street Consulting Group (pictured), says: “Great progress has been made in bringing more women onto boards, but this research shows there is much more to do.

Focusing solely on the percentages of directors that are women is not enough when trying to approach equality.”

It is also arguable that female non-execs would be less of a role model to other women than executive directors. Non-executive directors often have little to no interaction with the wider business outside of the boardroom.

Claire Carter adds: “Most businesses want to end the old boys club that exists at the top. The key to doing that will be ensuring that women have more executive responsibilities and are trained and prepared properly for taking on that responsibility. Allocating them the right assignments and projects is essential to that process.”

The research shows that female non-executive directors at FTSE100 firms receive an average pay of £104,800 last year, compared to £170,400 paid to men.

Studies show that having females on boards has been associated with better future financial performance, including higher profits and stock market returns. A report by the FRC estimates that having at least one woman on the board could increase stock prices by 10% in just one year. This increases to 25% in five years for boards with a 33% representation of women**. Data has also suggested that a lack of gender diversity leads to inefficiencies.

Claire Carter adds: “Ultimately the catalyst for change lies with the boards themselves. It will be a case of their examining whether there are any barriers that are preventing females from reaching the very top at their organisation, and if there’s anything they can do to help overcome these.”

Eva Blake, of Eva Blake Photography based in...