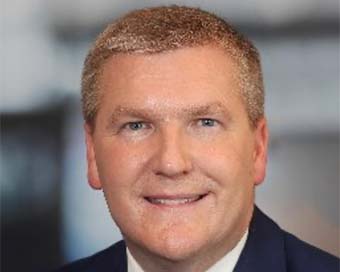 Enhanced gender diversity on State Boards is a long standing commitment of Government and is also important to enhance the effectiveness of State Boards. There is extensive literature to show that Board effectiveness is enhanced where Boards are more diverse in their make-up, bringing different views, and experience to the decisions being brought to the Board.

The Minister noted the significant progress that has been made. By June 2021, over 50% of all State Boards met the goal of having at least 40% of both male and female members.

At an aggregate level, the picture is even better, with females making up 45% of all members of State Boards.

The Minister also reported that in 2020, 54% of all appointments made to State Boards were female, and that for the first quarter of 2021, this figure was 51.5%. This indicates a positive trend towards further progress for the future.

Minister McGrath said: “I am strongly committed to building on the progress made in recent years to strengthen gender diversity on our State Boards. I was pleased to be able to launch improvements to the Code of Practice for the Governance of State Boards last year, to further strengthen the processes around board appointments, and to ensure that gender diversity is properly considered in making those appointments.

“State Boards have responsibility for very significant levels of taxpayer funds – and we know that Boards with greater gender diversity are more likely to take better decisions, to safeguard the effective use of those funds.

“While we are at well in excess of 40% female representation on State Boards overall, almost half of all State Boards are falling short of this target. While I am pleased at the progress being made, I will be examining further options to accelerate this progress, and to drive change in the 100 State Boards which do not at present meet the goals set by Government.”