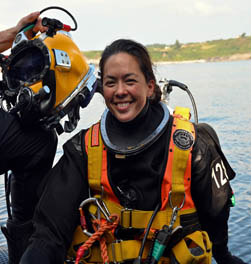 A woman from Donegal has become the Irish Navy’s first female diver.

From the initial pool of 28 applicants, our 3 divers successfully completed the demanding eleven week course.

The Naval Service Diving Section (NSDS) has been in existence since the late 1960s. From humble beginnings as an internal diving team for the ships in the fleet, it has evolved into the primary State diving team, carrying out many varied tasks for a number of State Agencies. The main roles of the NSDS include: Search & Recovery, Underwater Survey, Explosive Ordnance Disposal, Underwater Engineering and Military Diving Training.

Tahlia, who is 29 years old, joined the Naval Service 6 years ago. Prior to taking the diving course, she was serving as the Gunnery Officer onboard LÉ James Joyce. Tahlia admits that she has a very competitive nature and was absolutely thrilled about her recent historical ‘first’ for the Irish Navy. 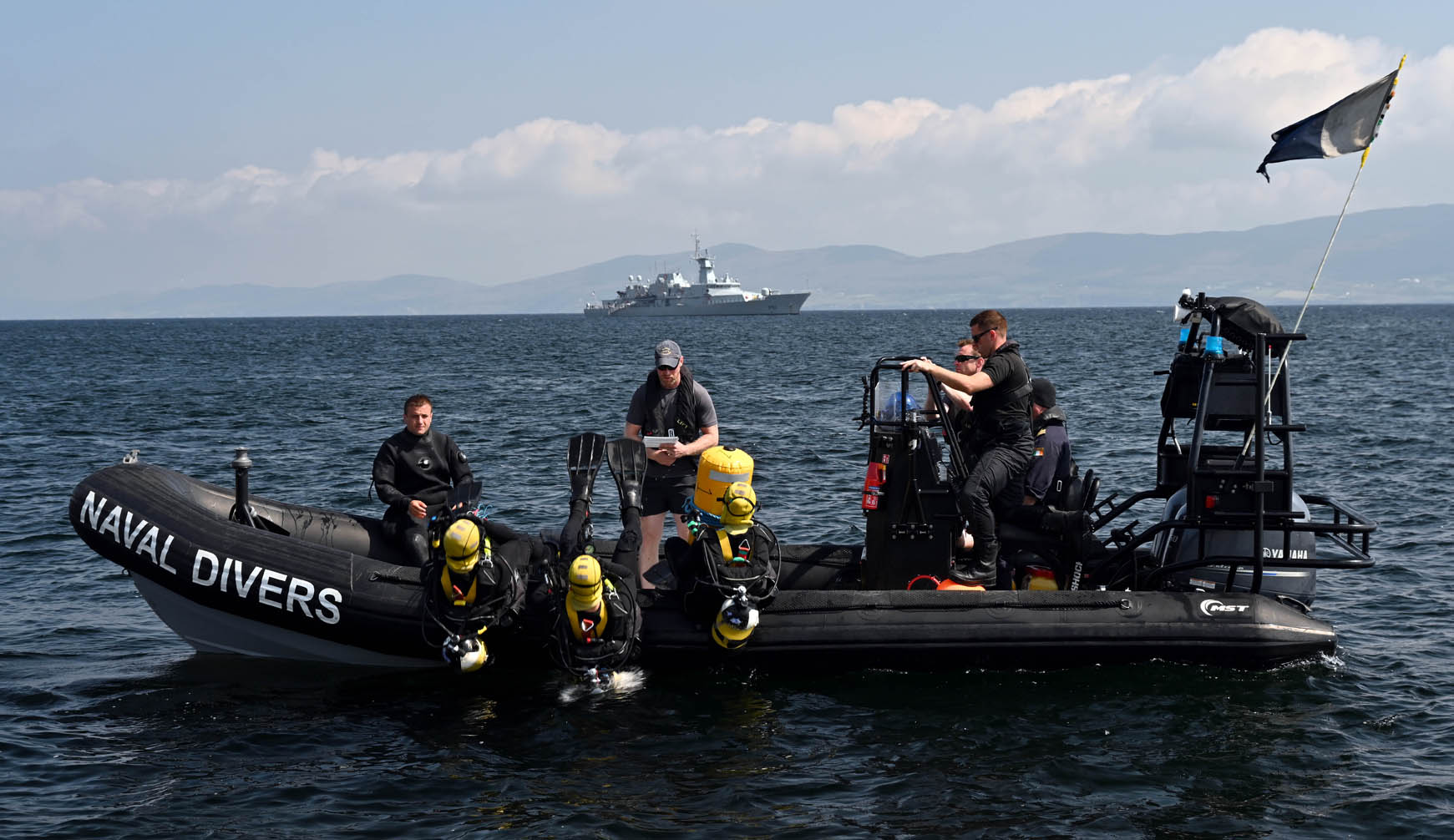