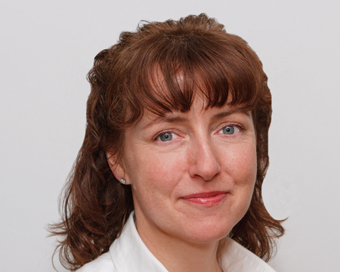 Enterprise Ireland announced it has awarded €1.3m to three projects through its Commercialisation Fund. Each project will receive over €400k.

Commenting on the announcement, Eithne McShane, Senior  Commercialisation Specialist with Enterprise Ireland (main picture) said: “The Commercialisation Fund is an avenue for Ireland’s brightest scientists to commercialise their research and bring it to the market. At Enterprise Ireland, we recognise that funding innovation is key to ensuring that the Irish economy remains competitive on the world stage through the creation of technology-based start-up companies and the transfer of innovations developed in Higher Education Institutes and Research Performing Organisations to industry in Ireland.”

The three projects, all of which are led by women, which have been awarded funding are: 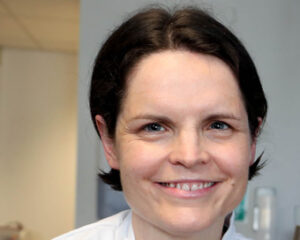 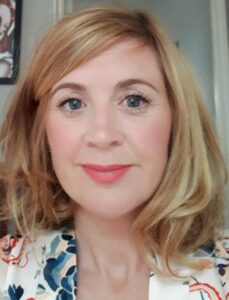 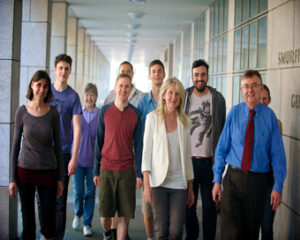 We are delighted that the projects which have been awarded funding are all women-led.

“The medical research being undertaken by each of their teams will be looking at issues such as infectious diseases, adult blindness and drug delivery. We have seen in recent months the importance of medical research and look forward to assisting each on their journey to the marketplace with the ultimate goal of improving lives.”

Prior to the awarding of this funding, all three projects also received €15,000 from Enterprise Ireland to conduct commercial feasibility studies.

(*Pic: Professor Jane Farrar (centre) and some of the laboratory team at Trinity College, Dublin, one of three projects to secure funding under the Commercialisation Fund).

The smooth reopening of the early years...

One in three employees in Ireland are...