SoapBox Labs – at the Nexus of Some Big Trends 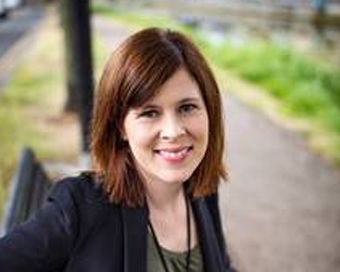 SoapBox Labs founded by Patricia Scanlon is a pioneering developer of high accuracy, secure voice technology for kids.  Today it announced the launch of a new application programming interface (API) that enables companies to easily integrate voice technology into children’s education and entertainment apps and resources.

Designed with developers of digital games, literacy and English language learning applications in mind, SoapBox Labs’ plug and play API is being offered completely free of charge for an initial 3 month period. The API offering incorporates a range of support services to help developers who are integrating voice technology into children’s education and entertainment tools for the first time.

Earlier this month, the company also announced a Series A investment of $6.5M from Elkstone Capital, Astia, and a number of private investors. “Astia has been an investor in SoapBox Labs since 2017. The company, led by globally recognized thought leader in children’s speech recognition technology, Dr. Patricia Scanlon, is driving solutions that enrich children’s digital experiences through voice technology, while enabling security that protects kids’ data privacy rights. We’re pleased to participate in this new funding round that positions the company for international growth and we’re excited to be part of the SoapBox Labs family and story,” said Sharon Vosmek, CEO, Astia.

Last year, SoapBox Labs was named one of Europe’s hottest startups by Wired UK and a year earlier, in 2018, it’s founder Patricia Scanlon, was named to Forbes list of Top 50 Women in Tech globally.

“SoapBox is at the nexus of some big trends right now – remote learning, voice, kidtech and data privacy,” said Patricia.  “We’ve invested deeply over the last 7 years in our people and our technology. With this funding we’re poised to capitalise on our strengths and the global market opportunities opening up to us in literacy, language learning and toys.”