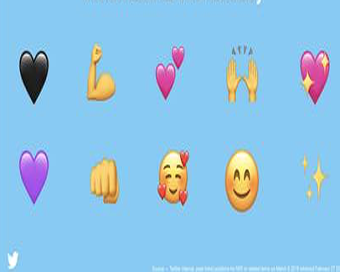 This Sunday marks International Women’s Day, and Twitter wants to celebrate #EveryWoman across the globe. Conversation on Twitter about feminism and equality has had some huge peaks during the last year and Twitter will use International Women’s Day and Women’s History Month to kick off the #EveryWoman campaign, one to advance the equal inclusion of women at Twitter, in the tech space and the global female community. Twitter believes the voice of #EveryWoman should be heard. 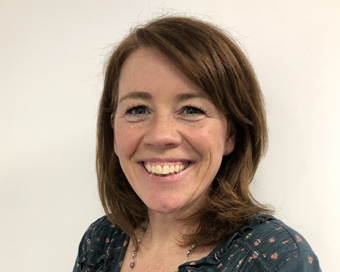 Anne Kiely, Head of HR Twitter EMEA and based in Twitter Dublin offices says: “We’re strongly committed to inclusion and diversity at Twitter Dublin, whether it’s supporting our female staff here at our EMEA headquarters or partnering with organisations that do fantastic work in this area. For example, last year we partnered with 20×20 for their #CantSeeCantBe campaign and held an event in our offices where we heard from some of Ireland’s leading sportswomen.”

“I’m really proud of our #EveryWoman campaign and the work Twitter Women does to support the inclusion and advancement of women at Twitter and in the tech industry. This International Women’s Day, I would encourage everyone to join the global conversation on Twitter.”

The campaign is being run through @TwitterWomen, Twitter’s business resource group whose mission is to foster gender equality and support the inclusion and advancement of women at Twitter and in the tech industry.

Here is a sampling of ways Twitter will celebrate #EveryWoman during International Women’s Day:

Twitter wants to serve as a microphone for women’s voices. @TwitterWomen will Tweet open-ended prompts throughout International Women’s Month and is inviting #EveryWoman to join the global conversation. The Tweets and conversations are intended to build up and help connect women from around the globe.

@TwitterWomen will compile a list of influential women to follow from a variety of backgrounds who are poised to rock the future. Lists will include voices like Greta Thunberg (@GretaThunberg), Grace Vanderwaal (@GraceVanderWaal), Emma González (@Emma4Change), Yara Shahidi (@YaraShahidi), Marley Dias (@iammarleydias) and more.

To mark International Women’s Day, an...

WIB Step Up for #EachisEqual...