Queens University Belfast ­– at the forefront of gender equality 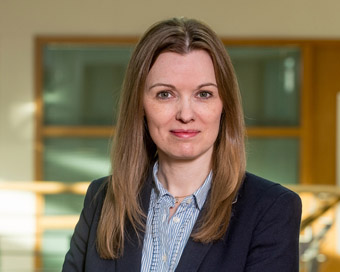 The Athena SWAN Charter was introduced in 2005. The charter recognises work undertaken to address gender equality in the higher education sector.  Queen’s was one of the founding members of and first signatories to the charter in 2005. The awards are now managed by the Equality Challenge Unit within Advance HE. Over 100 universities subscribe to the Athena SWAN charter across the Republic of Ireland, UK and Australia.

Director of Queen’s Gender Initiative, Professor Karen McCloskey (pictured) said: “We are thrilled to receive this award, which recognises the hard work of our community in advancing gender equality at Queen’s.

“The University is an internationally recognised leader in gender equality.  The retention of our Institutional Silver award exemplifies our commitment to supporting the personal and professional development of staff and students at Queen’s.”

A busy month ahead for Nova...