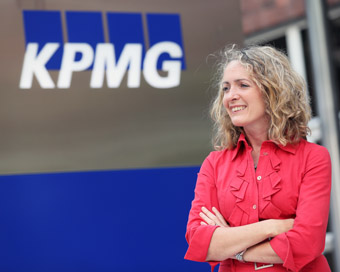 A new survey conducted during July 2019 by RED C Research on behalf of KPMG Ireland, the KPMG Entrepreneurs Barometer, shows that in spite of the threat of a hard Brexit, business sentiment remains positive among entrepreneurs in Ireland with 2 in 3 business owners saying they expect turnover to increase over the next 12 months. The average expected increase is 16%, with the increase being higher among smaller companies and those located in Dublin.  41% of respondents also said they expect to hire more staff in the next 12 months, but almost half of respondents (49%) said they have difficulties recruiting the right people for their business.

The KPMG Entrepreneurs Barometer was conducted in July among a sample size of 200 entrepreneurs throughout the Republic of Ireland, 150 of which have 10 – 49 employees, and 50 which have 50 – 100 employees.

You can find more information here>>

Initiative Ireland has announced the...

The 6th took place last weekend in the...