Painting Towards Progress: Women on Walls

We continue to see progress towards gender balance across industries and professions. But what about the women who have gone before us, whose contributions to the sciences, the arts, academia and many more fields are still unrecognised?

Women on Walls seeks to shine a light on the contributions of women leaders through a series of commissioned portraits. The Accenture campaign began in 2016 with paintings of female academics displayed at the Royal Irish Academy.

A new project celebrating eight trailblazing women in healthcare seeks to address historical gender imbalance, giving these female leaders credit for their extraordinary contributions to healthcare in Ireland and overseas.

Women on Walls at the Royal College of Surgeons in Ireland (RCSI) in partnership with Accenture and Business to Arts has launched a landmark Irish portrait collection which aims to enhance the visibility of historical female leaders in healthcare to inspire future generations.

Commenting on the hidden legacies of women throughout history, Dr Michelle D. Cullen, MD and Head of Inclusion & Diversity, Accenture in Ireland, said, “The contribution of women in society is too often invisible. Who we see on the walls, tells us about what we as a society value, about who is welcome, about who fits in.

“We set out on the journey of Women on Walls with the ambition of making women leaders visible to inspire future generations. It is truly moving to see these magnificent eight portraits being unveiled by RCSI today, reminding us of the impact these women had in healthcare.”

A new podcast series was also announced at the event. The first episode will look at the impact of the work of paediatrician and disability campaigner, Dr Barbara Maive Stokes, on those with intellectual disabilities in Ireland. 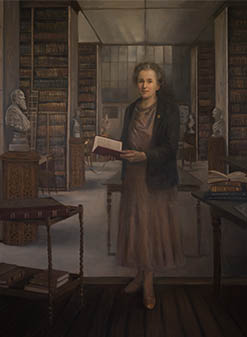 Dr. Coffey’s childhood experiences of loss, four of her siblings died as children, led to a lifelong commitment to infant healthcare. One of Ireland’s first female paediatricians and the first woman president of the Irish Paediatric Association, she conducted pioneering research into metabolic disorders in newborns and sudden infant death syndrome (SIDS). 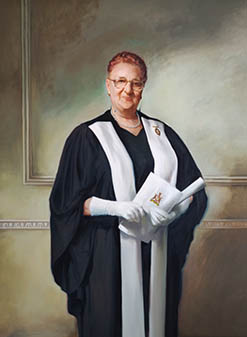 Mary Frances Crowley completed her nursing training in Britain. Shortly after her return to Ireland, she was appointed assistant matron at the Royal Victoria Eye and Ear Hospital. Later, she was honoured for her work with the Irish Red Cross in France following the Second World War. She founded a faculty of nursing at RCSI, the first of its kind in Ireland or Britain. 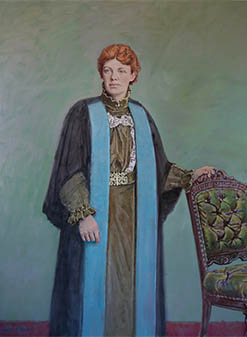 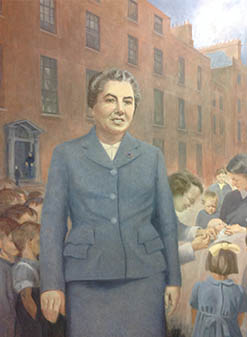 A pioneering epidemiologist, Dr. Dunlevy’s successful BCG pilot in Dublin, led the national rollout of the immunisation programme against tuberculosis at a time when the disease was endemic in Ireland and elsewhere. Dublin was the first local authority in Britain and Ireland to introduce the BCG vaccine. 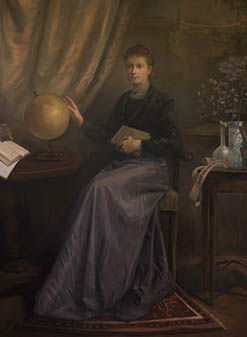 The first woman to both train and qualify at the RCSI, Dr. Hannan worked in India in female healthcare and Cardiff in Wales before moving to South Africa where she treated native women and lectured in midwifery at Johannesburg’s Victoria Maternity Hospital. 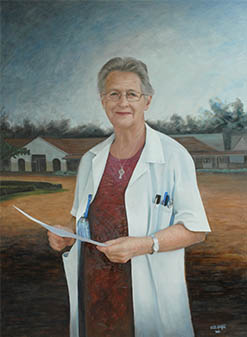 Sr. Maura Lynch was a surgeon who revolutionised obstetric fistula care in Uganda. Following almost 20 years in Uganda and Angola working as a missionary, the gynaecologist returned to Ireland to train as a surgeon completing her studies at age 47. Over the next 30 years, she carried out more than 1,000 vesicovaginal fistula repairs in impoverished communities in Uganda. 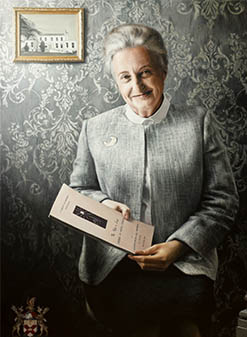 A paediatrician and disability campaigner, Dr. Stokes was the medical director of St Michael’s House, a community-based service for people with an intellectual disability. She also served on many boards, most notably those of the National Rehabilitation Board and Inclusion Ireland. 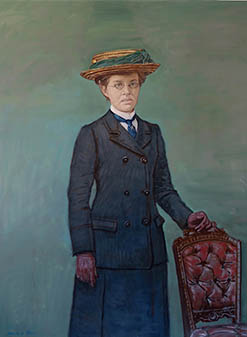 A suffragette and advocate of women’s and public health services, Dr. Strangman worked to eradicate tuberculosis. Her dissatisfaction at the State’s inadequate investment in sanitation led her to stand for local election on a public health platform. She became the first woman to be elected as a town councillor of Waterford in 1912.

Getting the Balance Right!