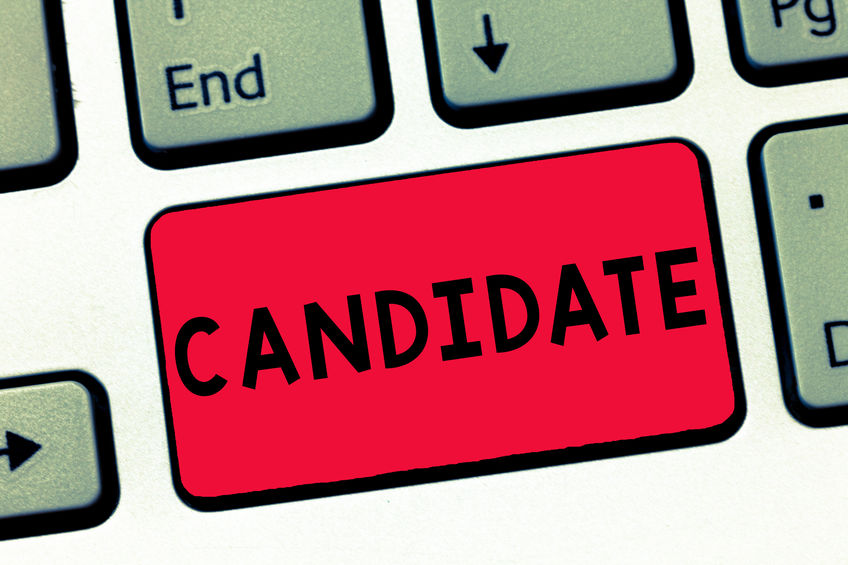 The event asked the politicians about the possibility of more women running and winning this year than before, and what the parties are doing to help improve gender balance. Our last local elections in 2014 saw 21% female councillors elected. In 2009 it was 16%. Recent years in Ireland saw a swell in political activism and the panel discussed the possibility of this energy making it onto the ballots.

“2019 has at least two elections, possibly more” says Women for Election CEO Ciairín de Buis. “Last year we held a series of training events in Dublin, Cork and Galway covering communication strategies, campaigning and canvassing. I’ve met dozens of women who are running in the locals and Europeans this year. We’ve also worked with women and their campaign team who are preparing for the next General Election, whenever that may be.”

“At the moment 22% of TDs are women – which is a historic high, but it’s still far too low,” adds de Buis. “The appetite for more women to enter politics is there and I, and Women for Election, want to help any woman thinking about running to have the courage and confidence to put her name on the ballot, either with a party nomination or as an independent.”

Fianna Fáil TD and spokesperson for Brexit Lisa Chambers points to her party’s efforts at improving gender parity in politics: “Fianna Fail is committed to improving gender balance in Irish politics and improving gender balance within our own party.” She adds that the party is working from within to improve this balance. “We are actively encouraging and supporting women to make that step into elected politics through our party structures and I am evidence of that,” says Chambers, noting the Fianna Fáil women’s network, a mentoring program and the party’s close work with Women for Election over the years to increase the numbers of women coming through. “All of these measures are having a positive impact on gender balance within our party and that is reflected in the increasing numbers of female candidates on our election tickets,” Deputy Chambers surmises.

Green Party leader and TD Eamon Ryan mentions his party’s track record. “Our Party has consistently tried to promote a better gender balance among our candidates for election. So far 42% of our local election candidates are women, as are two of our three European candidates,” says Ryan, before mentioning the work of former Green Party TD and former Minister of State Mary White’s role in the establishment of gender quotas for party candidate lists.

Fine Gael TD Kate O’Connell notes that last year’s centenary celebration of certain women securing the right to vote has added to the conversation around women’s role in politics in this country. “The celebration of 100 years since some women first achieved the right to vote has focused the mind on our incomplete democracy,” says Deputy O’Connell. “Whilst mindful of the progress we have made in terms of female representation it is still shocking that 78% of those in Dáil Éireann are men. The figures are more stark when we consider female representation at cabinet and junior ministry level. The time for hand wringing is over – leaders must now act by example. The time for acceptance of anything less than an equal male to female ratio is nigh on over.”

Women for Election will be hosting further training throughout 2019 with plans for an online course also. You can visit their website for more information here>>

Dell has announced that it is bringing its...

Pictured are Christine Hamill, Head of...