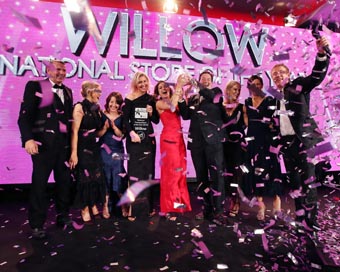 The Awards, which are backed by AIB Merchant Services, were presented by energetic TV personality Hector Ó hEochagáin and attended by more than 500 Irish retail industry executives.

In late September, OpenApp was awarded the...