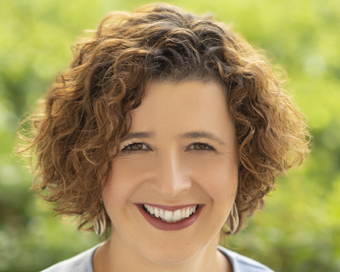 Edwards Lifesciences, the global leader in patient-focused innovations for structural heart disease and critical care monitoring, has appointed Muriel Kelly as Head of HR for its operations in Ireland.  In this role, Muriel will play a key part in management of its growing employee number as the company establishes its base in the Mid-West of Ireland.

Headquartered in Irvine, California, USA, and employing more than 12,000 people globally, Edwards Lifesciences recently announced the company’s establishment of a manufacturing facility in Ireland, which will over the next several years result in an estimated €80m investment and 600 jobs in the Mid-West of Ireland.  This new addition to Edwards’ global supply network, which includes a similar existing facility in the United States, will initially be configured to support the manufacturing of therapies that enable minimally invasive procedures on patients’ aortic, mitral and tricuspid valves, where open heart surgery would previously have been the norm.

Muriel joins with 20 years’ experience working in HR in Ireland for the medical device, healthcare and insurance industries.  She has spearheaded initiatives that focus on building culture within an organisation, change management, talent development, succession planning, organisation design and employee relations.

Edwards Lifesciences is currently hiring for its initial facility in Shannon and its permanent facility in the Mid-West, which will open in 2021.

Get a Good Night's Sleep

After obesity, inadequate sleep is our...

This week, HealthKit, the global cloud-based...