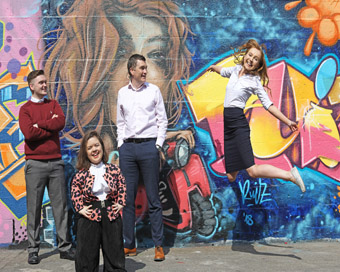 Enactus is a global social entrepreneurship movement which partners students, academics and business leaders to develop socially responsible business models with the potential to benefit people in need. As part of the competition, which is supported by Bank of Ireland, students from 10 colleges and universities around Ireland have identified and developed projects which aim to address a need in their own local communities as well as further afield. The students have been asked to present their proposed business models to a panel of judges at the Enactus Ireland National Competition which will take place in The Chartered Accountants House on Thursday, May 31st 2018.