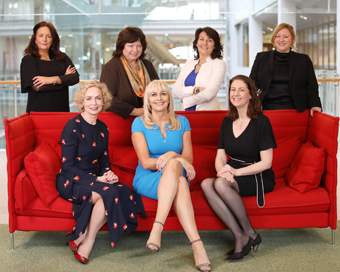 In April, the ‘Women in Media Conference’ is set to explore the importance of female voices in media in Ireland.

Leading journalists from the across the Irish media will meet in Ballybunion, Co. Kerry to debate the future of the media and to discuss how to continue to foster the increasing prominence of female voices in the industry. The sixth annual Women in Media conference will take part from Friday 20th to Sunday 22nd of April comprising of panel discussions, workshops, seminars and a gala dinner.

BIC is all the Buzz!