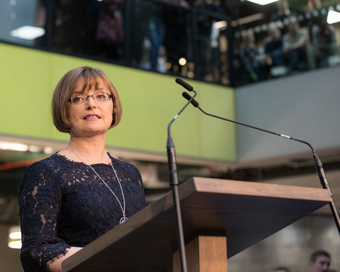 Recently, An Taoiseach, Leo Varadkar T.D., officially opened Microsoft’s new €134m campus, One Microsoft Place, in Dublin. As part of the development of the new campus, Microsoft invested over €5m in the creation of a dedicated innovation and education hub, DreamSpace, with a supporting digital skills programme.

The company plans to bring 100,000 young people and their teachers to DreamSpace over the next four years to give them an understanding of the transformational nature of technology, equip them with the digital skills they need to engage fully with technology and encourage them to use their imagination to create their own future. 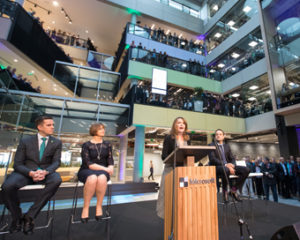 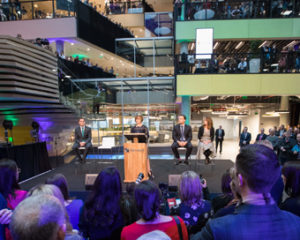 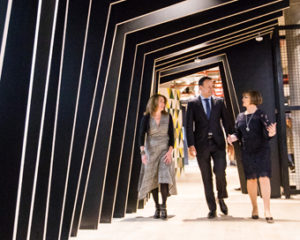 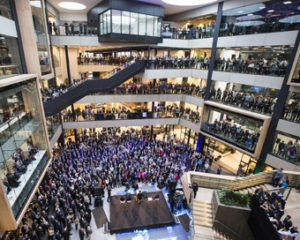 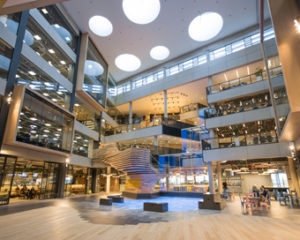 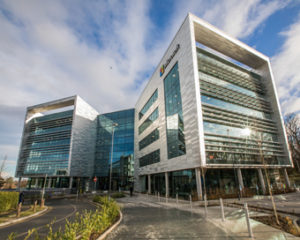 Tesco Ireland has announced that it has been...