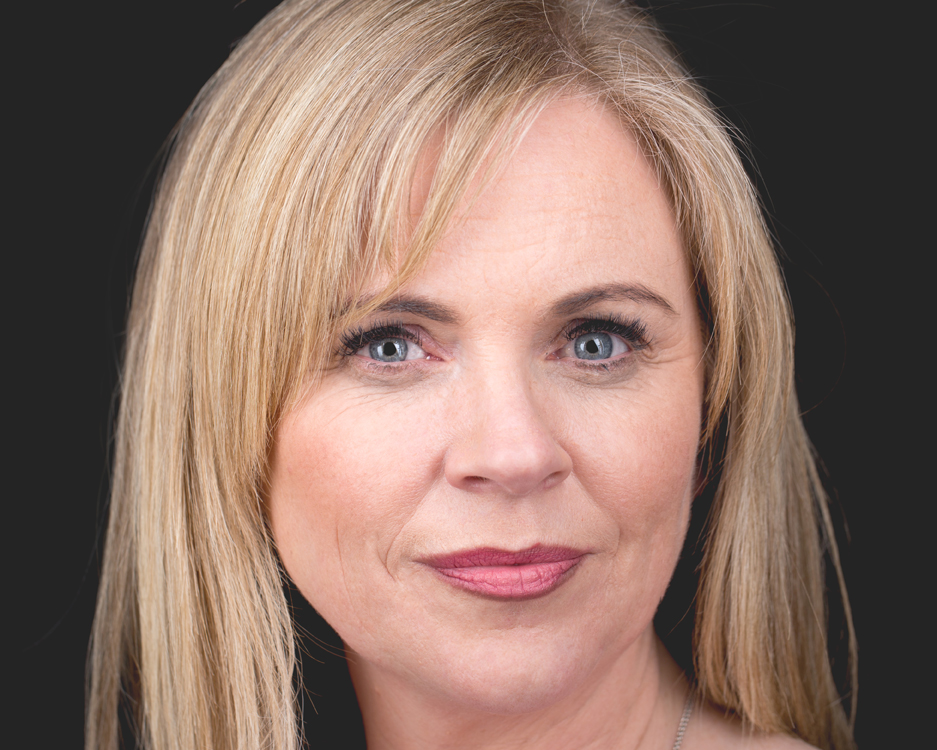 The Auckland event this month will see the speaker and trainer, also known as the Tweeting Goddess, share with her Kiwi audience new insights and tools designed to drive business growth and extend online influence.

New Zealanders, like the Irish, love using social media.  Both nationalities thrive on community and information sharing and have a natural ability for networking and traditional word-of-mouth type marketing techniques, the Wexford-based businesswoman says.

“I will be spreading #Twittermagic in New Zealand as apparently only 2.72% use Twitter at present, yet Twitter is extremely powerful at building relationships which leads to conversions,” Samantha added.

Samantha is also due to speak at The Social Media World Conference in San Diego in February 2018.

Lyons Tea and Pieta House are to partner...

Cpl Resources Plc, one of Ireland’s...