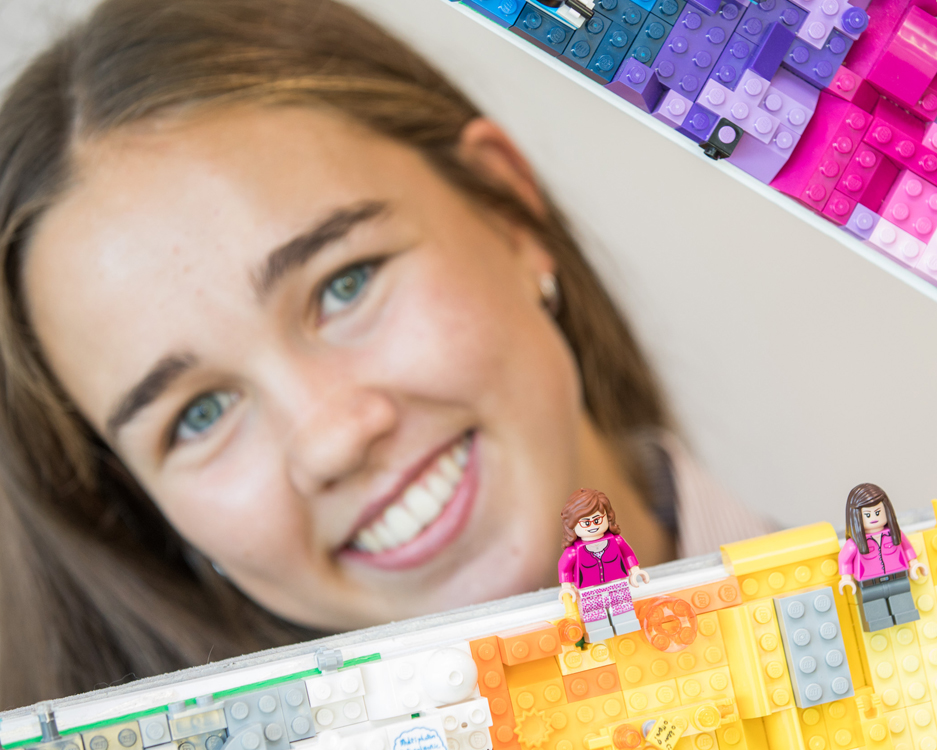 New research by Accenture Ireland and
I Wish reveals that parents and teachers are the key influencers on girls’ subjects and career choices, and more education and support should be directed at them in order to encourage girls to take up careers in STEM.

The two studies, which included feedback from approximately 3,000 Irish students, parents and teachers, are aimed at attracting more girls and young women into studying, and ultimately pursuing careers in, STEM disciplines.

The Accenture research which covered a cross section of girls, boys, teachers and parents builds upon research carried out in 2013 and 2015. It found that almost two thirds of girls (65%) say their parents are most likely to influence subject choices at school, and half said their parents influence their career aspirations.

The I Wish research, which focused on 2,400 Irish girls aged 14 to 17 pointed to the important role that teachers play. It found that when it comes to choosing what to study, 94% of female students are hugely influenced by how subjects are taught.  However, one third of teachers surveyed said they did not know enough about STEM and STEM courses and careers. More than eight in ten (82%) of the girls surveyed indicated that they want a career where they can help other people, yet they cannot clearly see how STEM can facilitate that.

I Wish Co-Founder Ruth Buckley said: “Our research points to the significant role that teachers can play as a gateway to STEM careers.  Where girls attend 3 STEM activities, they are more likely to choose STEM subjects. 82% of girls say they want a career where they can help other people, yet do not see how STEM facilitates that. Giving teachers and girls knowledge, information and access is key.

“An incredible 40% of the girls who attended I Wish have made changes to their subject or career choices. Collectively we can make a difference, but the time has come to do so in a sustained, systematic and focused way by mandating the inclusion of STEM activities into the curriculum. Let’s not leave the future of girls in STEM to chance”.

The question of getting more women on boards...