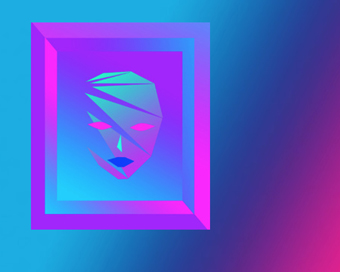 Last year was a landmark year for diversity in Ireland with the passing of the Gay Marriage Referendum, making us the first country to pass a vote on gay marriage by popular vote.

The success of this coincides with Ireland becoming an international epicentre for financial services and information technology in recent years, putting Ireland on the map as a hub of culture, business, and diversity. Add to this the recent BREXIT referendum, which saw the UK vote to leave the EU, and Ireland has the potential to grow further as one of the key trade channels to Europe.

With this in mind, it is critical that we assess if this growing support for diversity in the social and political landscape is being embraced in the business world. As increased change and transformation bring new and unique business challenges, how are Irish firms adjusting?

The growth of Ireland as a destination for international business is not a temporary adjustment, but rather a change that is affecting the composition of the workforce and overall population. Immigration brings new skills, culture, and perspective to business and society, as international businesses are recruiting globally to bring the best talent on board. According to the CSO1 while Ireland still faces net emigration, 2015 saw the highest level of immigration in recent years.2 Over 69,000 immigrants relocated to Ireland, up 14% on 2014, and up 66% on 2010, with the percentage of those at working age also growing.

The nature and type of immigration to Ireland is also shifting. According to ESRI3 over 70% of work permits in 2014 were allocated to professionals, with 43% to the IT sector alone4. These figures highlight the need for Irish employment practices to adjust to an increasingly diverse workforce.

Importantly for business, globalisation can also bring with it a more inclusive society. Today LGBTQ individuals, people with a disability, and members of the travelling community make up a growing proportion of the labour force in Ireland. Progressive businesses recognise the importance of connecting with their customers and clients, and this translates to having a representative workforce.

We know that significant performance...