Posted In: The Topic | WMB Advice 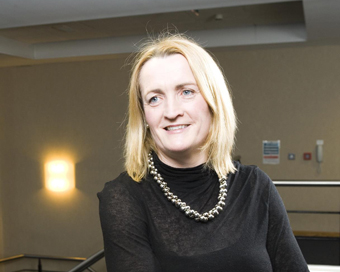 According to the report: ‘Funding for growth: The Business Angels Market on the Island of Ireland’, Business Angel investment here is estimated to be worth between €70 million and €120 million annually. However, with some clever strategic thinking, this market could yield much higher dividends in the years to come.

Business Angel investment groups or syndicates are popular investment vehicles with HBAN (Halo Business Angel Network) facilitating the development of business angel syndicates on the island of Ireland and its partner organisation Halo NI works to facilitates angel investment in Northern Ireland. The number of HBAN business angel investments in Ireland has doubled since 2009 and remained in year on year growth throughout the period of the financial crisis. The total value of the investments has also increased from €24.6 million in 2009 to €58.6 million in 2015. A positive picture which reflects the general confidence in the development and growth of the market.

Although there is no such thing as an ‘average’ Business Angel, the report suggests that the typical Business Angel is largely male (over 90%), and generally middle-aged. Grainne Lennon (pictured), Operations Manager, InterTradeIreland said: “The high proportion in this age group is not unexpected. Business Angels need money that they can afford to risk, they also need business experience and know-how and the time to provide support to businesses in which they invest, which would realistically reflect those in mid/late-careers”.

Going for Growth is seeking 60 participants...

Lead Nurturing: A How To Guide

Recently, I was delighted to have the...