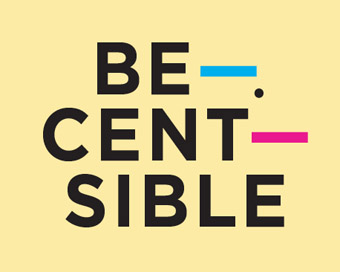 In recent years this has been the statistic that has left corporations and businesses puzzled; that women globally on average earn 79c to every US dollar their male counterparts earn. This equates to an average of half a million dollars over a 40 year career. While in Ireland the story is slightly more favourable, at around 86c it’s still not good – and certainly not a comforting figure.

Over the past few months, new research has been published, looking at triggers for the gender pay-gap. According to research carried out by the IFS the gap widens after a woman becomes a mother, and fails to ever reach the lofty heights of their male counterpart. Further reports find women to be less likely to negotiate for pay increases for various reasons, and others find legislation is failing to ensure fair standards for women and minorities.

While it’s easy to be discouraged by these reports, progress is being made with businesses globally making equal pay a priority. Encouragingly this appears to have worked, as the gap has declined in recent years even if not at the pace we would like.

But this in itself presents a further puzzle. What is causing the gap to decline; are women and minorities responding purely to change in legislation, or are we becoming more confident and aware when it comes to finances, and reaping greater rewards? There are a number of explanations as to why the gender pay gap has declined over the past few decades, both directly and indirectly. One key factor is eliminating perceptions of “male-dominated industries”.

If we look at the younger generation we see increasing numbers of girls and young women studying STEM subjects in school and college; bucking the trend that the more technical industries are a boys’ club. Firms are taking steps to facilitate these changes, with over 50% of PwC International Ltd’s (PwC) annual graduate intake female, equating to over 13,000 women entering their firm each year to begin their career. Firms like PwC work on fixed base salaries for graduates meaning men and women are entering the workforce on a level playing field and developing the same skills to allow them to negotiate future salaries.

We know that significant performance...