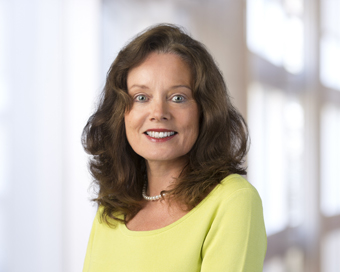 Marie Moynihan (pictured) points to research last year by the reputable McKinsey group, which shows that companies in the top quartile for gender diversity are 15% more likely to boast financial returns above their respective national industry medians.

It’s clear that gender diversity makes common sense in pure business terms. According to Marie Moynihan, Senior VP, Global Talent Acquisition, Dell EMC, it’s not about women being better than men. It’s about much more and she should know.

Having spent more than 30 years in the upper echelons of the corporate world, the outgoing Chief Diversity Officer with this renowned IT multinational has had first-hand experience of the difference gender diversity makes to leadership. “I have seen the benefits of it,” she explains, adding that when she started out in business, she was often the only female on leadership teams.

However, as the years passed, more and more women took seats at the table: “You could see the difference in the dynamics in how a team operates and the different perspectives being brought to the table. It’s not about women being better than men, but about achieving a balance of perspective,” she says. “We all bring different things to the table.” Men, she explains, can be competitive, which drives results.

They’re also generally comfortable with risk-taking which again drives breakthrough thinking and innovation, plus they’re good at zoning in on big critical views, which helps create focus and direction.

The Business of Ethics

There is nothing unethical about making...