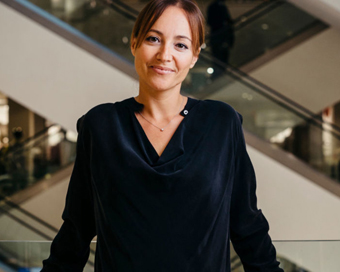 Paula joined the Partnership in 1994 as a graduate trainee in John Lewis Oxford Street. She held a number of senior roles before joining the John Lewis management board as Buying & Brand Director in 2013.

Most recently as Commercial Director, she has been responsible for innovation in John Lewis’s product assortment and the look and feel of its shops. She said: “As a Partner with 22 years service, I know just how special the John Lewis Partnership is. Driven by our unique business model, and with innovation in our DNA, I am immensely excited to lead John Lewis on the next stage of our journey.”

Paula will take up the position from January 2017. Dino Rocos will be the lead director responsible for John Lewis operations between 28 October and Paula’s start date, focusing on the delivery of seamless customer service during the critical peak trading period.