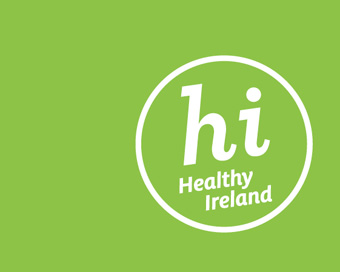 Healthy Ireland surveyed 7,498 people with face-to-face interviews to gain a further understanding of the health of the nation.

The survey data plays a number of roles, including supporting the Department in ongoing engagement and awareness-raising activities in the various policy areas and supporting better policy development.

Some of the more outstanding findings include: 23% of the population are current smokers. 19% smoke daily and 4% smoke occasionally;  37% of drinkers indicate that they drink six or more standard drinks (binge drinking) on a typical drinking occasion; and just over a quarter (27%) eat the minimum recommended guideline of five portions of fruit and vegetables daily.

When it comes to women’s health, the survey found:

– Women aged under 25 are more likely to smoke than men of the same age: 21% and 18% respectively

– 27% of women are aware that they are at increased risk of developing breast cancer as a result of heavy drinking. 16% of women aged 15 to 24 are aware of this risk

*Four types of unhealthy behaviours were included in this analysis. These were smoking, binge drinking, consuming less than five portions of fruit or vegetables daily, spending eight or more hours a day sitting (sedentary behaviour)

Congratulations – you’ve made it....

New research published by the ESRI...