4/5 Employers Think Staff Should Check Email out of Hours 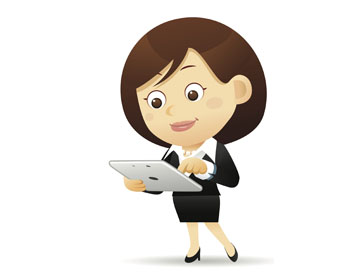 The Cpl Jobs Index reached a new high for 2016, hitting 223 at the second quarter of 2016, which is more than twice the number of jobs posted on average in 2011 at the outset of the Index. This has been revealed in the Cpl Employment Market Monitor for Q3.

The rate of jobs growth continues to accelerate in the sectors which largely represent the FDI sector, despite a small levelling off during 2015. These sectors are: IT; Accountancy, Finance & Banking; Sales & Marketing; and Science, Engineering & Supply Chain.

“2016 is proving to be a strong year for FDI sector jobs postings”, said Peter Cosgrove, Director, Cpl Resources plc. “After a very small annual growth in jobs posted in early 2016, the rate of growth has gathered pace since, reaching 7% in the second quarter and 10% in the most recent quarter”, he added.

Of the four sectors covered, the strongest growth for the third time in four quarters was in Accountancy, Finance and Banking, at 39% year-on-year.

Some of the report’s key findings include:

– 77% of employers believe it is reasonable to have employees check the odd email after work hours. This means that 4 out of 5 employers expect to see out of hours connectivity as standard.

– 67% of employees are uncomfortable dealing with older staff according to Cpl’s most recent Employment Market Monitor (Q3, 2016). Employees remarked how they are uncomfortable managing staff older than them in the workplace. “About 3/4 of people reaching retirement want to continue working and older staff offer benefits such as more experience, better attendance, and improved diversity of thought within the workforce,” said Peter Cosgrove. “Our findings suggest a need for greater education of managers in the workforce and an increased focus on what skills and abilities a person can bring to a role, regardless of age,” Cosgrove continued.

– 58% of employers are looking at machines which could do a human’s job; and over half of employers are less likely to hire a candidate with a tattoo. Unsurprisingly, employers were put off by tardiness at jobs interviews (82%) and poor personal hygiene (81%). 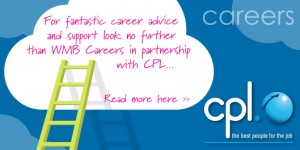 How to thrive and not just...

The business world today is so fast-paced...

Be Social On The Job Hunt

When it comes to social media and jobseekers...