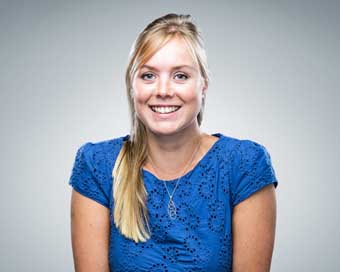 Boys and Girls, the Dublin based advertising agency, announced the appointment of Ottilie Higson as Account Director and Kate Goldsmith as New Business Manager.

Following her re-location to Dublin this year and now as an Account Director for Boys and Girls, Ottilie (pictured) will work across a range of accounts including Digicel, IDL, Dulux, Danone, 123.ie, Insurance Ireland & Elave Skincare.

Formerly with the world’s largest digital agency SapientNitro, she managed retention campaigns for Sky UK in London and had work shortlisted for the BrandRepublic Digital Awards 2016. Previously, Ottilie worked with independent agency MBA as a Senior Account Manager, where she opened their satellite office in Miami to service clients in Florida.

Prior to her arrival at MBA, she worked in fashion marketing for WGSN, the world’s largest trends forecaster, specialising in events and digital across the EMEA region. As a member of the team that launched The Global Fashion Awards in London and New York, she won two marketing innovation awards as a result of digital campaigns for which she was a Young Lion at Cannes 2012. 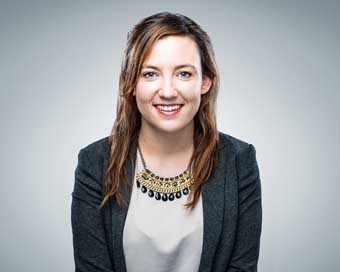 At Boys and Girls, Kate’s role will include managing live pitches and opportunities, developing new business and marketing the agency.

Previously with JWT London for five years, she worked in their new business and marketing department, covering pitches of all sizes and within different teams in the network. Kate managed the European pipeline each month, liaising with the continental network and reporting to EMEA management.

She began her career in London with leading intermediary AAR. As project manager for four years, she managed global and national pitches with clients including American Airlines, Subway and Comparethemarket.com in their search for new agencies.

Giustina Mizzoni, the Head of Development at...

The Asthma Society of Ireland has appointed...