Giustina Mizzoni Appointed as Executive Director of the CoderDojo Foundation 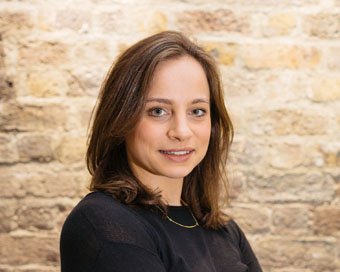 Giustina Mizzoni, the Head of Development at CoderDojo, has been recently ratified as an Executive Director of the CoderDojo Foundation.

The group provides volunteer-run coding lessons for children across the world. Giustina has been with CoderDojo for four years when she became its first employee.

She will temporarily take on the duties of the former CEO, Mary Moloney, who announced she was stepping down last month, until her replacement is found.

Giustina holds an Msc in Management (Innovation in Social Enterprise) from DCU, and an MA in International Politics and Human Rights from City University London. An avid technology fan, she managed the Irish operations of Dogpatch Labs, a co-working space for startup technology companies prior to joining CoderDojo as its first employee. Previously she has volunteered with the British Red Cross Refugee Services, Ashoka, and Social Entrepreneurs Ireland.

Boys and Girls, the Dublin based advertising...