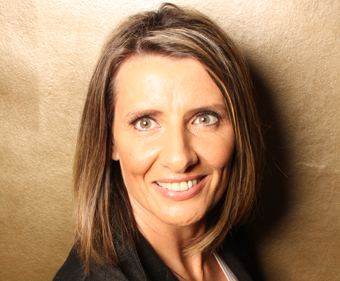 “To really succeed, gender equality needs to become part of the DNA of an organisation, with a stated goal, clear actions and accountability. In order for the Abbey Theatre to achieve gender equality, change is required in several areas simultaneously. We believe that this comprehensive set of principles encapsulates the change that’s required.”

The principles are as follows:

1. Update the mission statement and other key documents within the Abbey Theatre to specifically reflect a goal of gender equality. The key documents include:

3. The Abbey Theatre commits to continued gender equality at board level.

4. To achieve gender equality in all areas of the artistic programme over the next five years by presenting more work led by female theatre practitioners. Gender equality will be measured in five-year periods starting from 2017. There will be ongoing flexibility within programming for a given year but over the course of each five year period the artistic programme will achieve gender balance.

5. The Abbey Theatre commits to gender equality in the play commissioning process.

6. The Abbey Theatre undertakes to deliver a workshop programme for all employees, examining issues of gender equality in the workplace.

7. With a view to raising awareness of the career opportunities for women in theatre, the Abbey Theatre will create an annual programme for second level students within the National Theatre.

8. Progress made by our gender equality initiatives will be specifically reported in the Abbey Theatre’s Annual Report. This recommendation will ensure that both the focus and progress on achieving gender equality at the national theatre will be documented and detailed within the Annual Report thus ensuring that there is clear visibility on this journey. The 2016 Annual Report will contain the first update on gender equality.

Businesses Are Unprepared for...