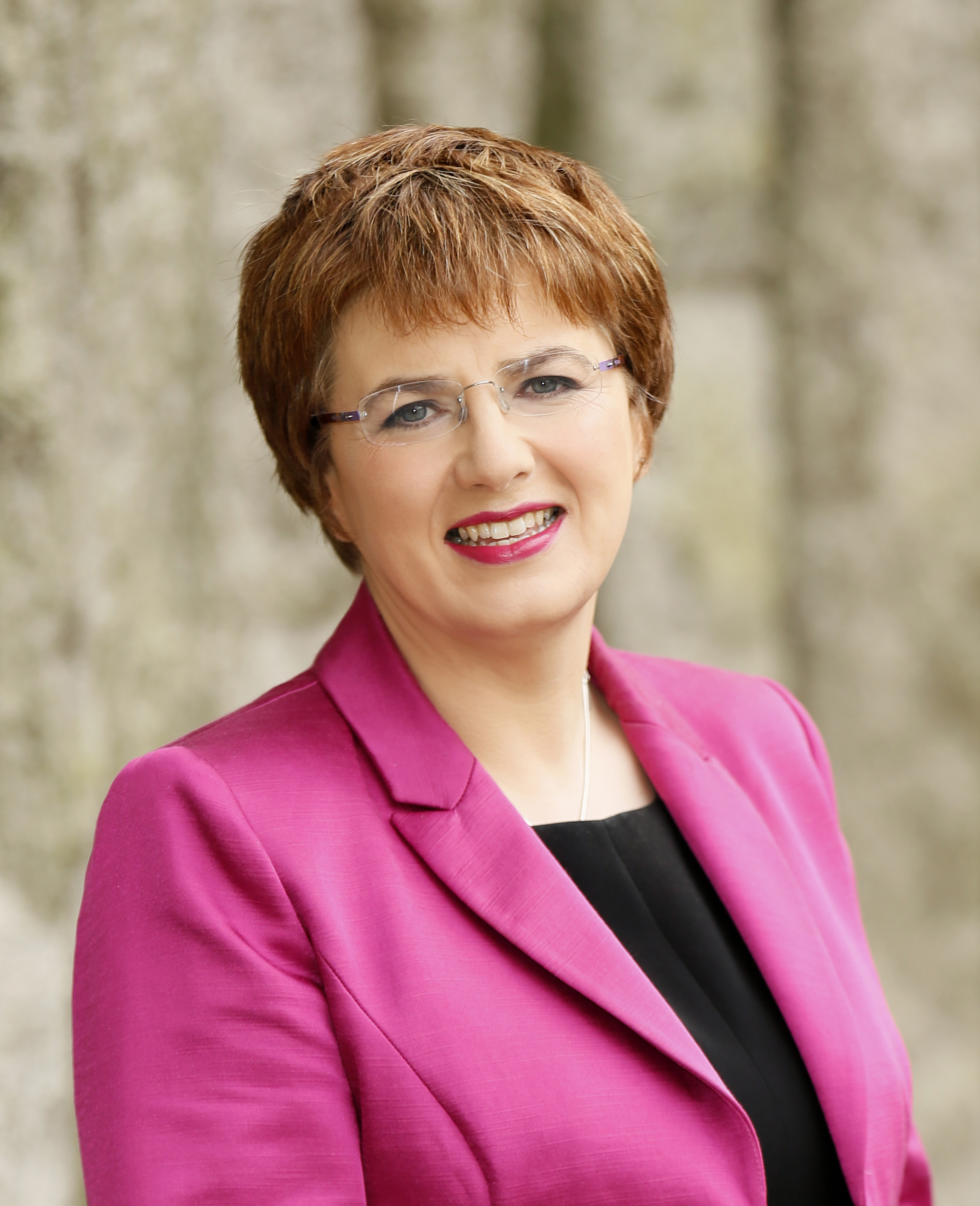 Sodexo’s country president for Ireland, Margot Slattery, has been included in Cranfield Management School’s 100 Women to Watch list for 2016. Sodexo’s global CEO for Corporate Services Sylvia Metayer is also included in the list.

Cranfield’s Women to Watch list was first created in 2009. Showcasing the broad and deep female talent pool for ‘UK Plc’ to draw on, it is designed to be a reference point for search firms, nomination committees and others, with the opportunity to influence shortlists for Non-Executive Director positions in FTSE 350 companies.

Margot Slattery oversees Sodexo’s business in Ireland, which delivers services that improve quality of life in the business and industry, education, financial and healthcare services. It employs 2,100 staff in 200 locations across Ireland and serves 90,000 people daily.

Margot Slattery, country president of Sodexo Ireland, said: “It’s fantastic be included in this list. Sodexo has placed diversity and inclusion at the heart of its mission and has taken active, tangible steps to promote gender balance at all levels of our business.

(The 2016 100 Women to Watch supplement forms part of the ‘Female FTSE Board Report 2016 – Women on Boards: Taking stock of where we are’. The report is sponsored by KPMG and the UK Government Equalities Office)

Ulster Bank has announced the appointment of...