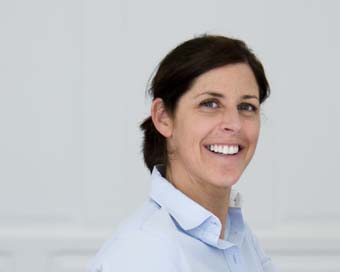 A new report on the Irish takeaway sector produced by DKM Economic Consultants, and commissioned by JUST EAT, one of Ireland’s takeaway apps, has highlighted the huge and far-reaching economic contribution of the takeaway sector in Ireland.

For the purposes of this study the Takeaway Sector is defined as any restaurant, café, takeaway or eating establishment offering food to consumers, either for home delivery or for collection to consume off the premises. Where establishments sell both eat-in and takeaway services, only the takeaway aspects of the business are considered.

The report found that annual total expenditure on takeaway in Ireland is €1.48 billion. In addition, the takeaway sector sources almost €700 million from Irish suppliers annually. It found that the sector contributed €1.003 billion to Irish GDP and delivered almost €450 million in tax revenue to the Exchequer in 2015.

The report is the first major research on the Irish takeaway sector and highlights the impact of the sector on the broader food service industry, accounting for 57.2% of the restaurant sector and 25.3% of the wider food services sector in terms of sales. The data shows that the takeaway sector – with its contribution to GDP of over €1 billion – is comparable in economic size and importance to sectors like the Motor Sales Trade, Mobile Technology Services and Road Freight Transport. 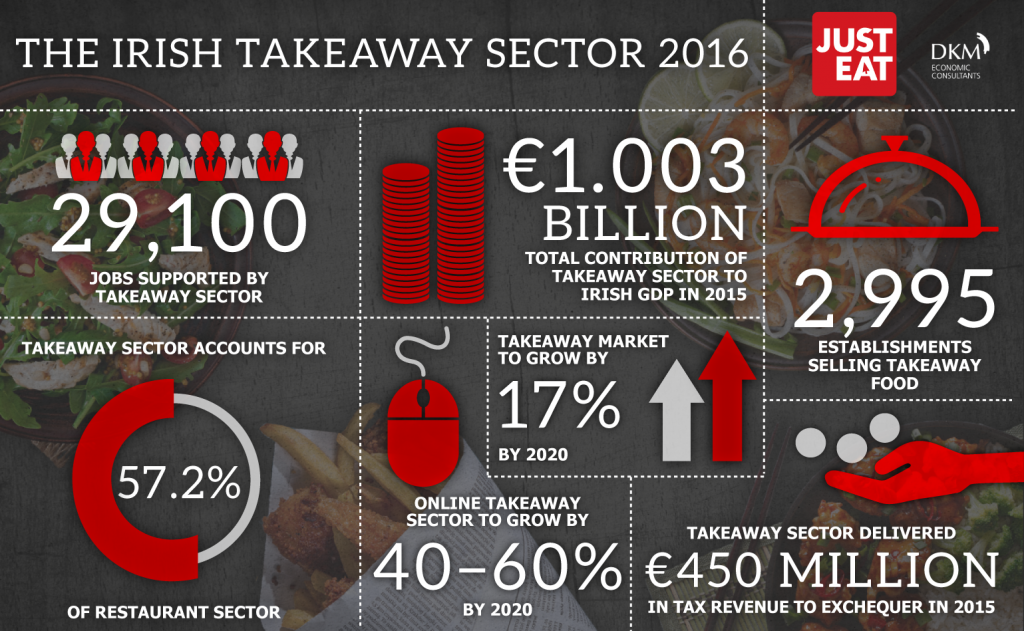 The new research concludes that the overall takeaway market is set to grow by 17% by 2020, but the online takeaway sector could potentially grow by 40-60% over the same period. This takes into account overall household consumption growth, expected changes in population structure and also recognises the critical role that smartphone technology and mobile broadband will play in driving growth.

Commenting on the findings Amanda Roche Kelly (pictured), Managing Director of JUST EAT Ireland and WMB Businesswoman Award 2015 finalist, said that this report highlights not only the significant contribution of the sector but also the role that technology can play in driving growth within a traditional industry.

Speaking at the launch she said:  “The takeaway sector is a much loved and well known sector with restaurants found in towns and villages nationwide.  JUST EAT is in a privileged position – not only are we working with these businesses but more importantly, we are adding value to them by making their food more accessible to consumers online and through the JUST EAT app. We are proud of our role in enabling takeaway restaurant businesses to grow and develop and wanted to highlight the important role and contribution that they make to the economy as a whole. The numbers published today speak for themselves and reinforce the point that takeaway restaurants are critical to the lifeblood of towns and villages throughout the country. As the range of restaurants offering a takeaway or delivery service grows, we are meeting the diverse range of needs of consumers who select either a treat or a healthy option – depending on the time of day or day of the week.”

Irish woman Mary Davis has been announced as...