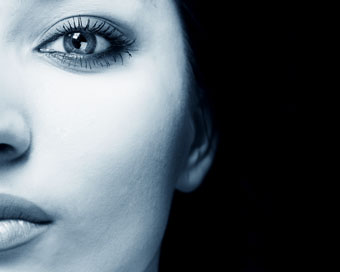 Women suffer more financially and practically in the aftermath of losing a spouse or long-term partner, according to UK-based research from Royal London.

The financial impact of bereavement leads to a wide variety of responses, with women again more likely to report having to take action. 44% of women reported having to cut back in discretionary spending such as holidays, compared to 35% of men. Women were more likely to draw on savings or take out a loan, and more likely to spend less of household bills (including utilities) and less on everyday items. The research found one of the more extreme financial impacts following the loss of a partner was downsizing or moving house. While just one in ten (10%) men downsize or move house, two in five (18%) women are forced to move home following a bereavement.

The practical impacts are a consequence of the tendency of all couples to split household tasks between them, often along gendered lines. Our research found evidence of this, revealing that bereaved men were overwhelmingly likely to say that their partner took charge of cooking, cleaning and washing and ironing before they died, whereas bereaved women said that their partner had taken charge of car maintenance, dealing with tradespeople, DIY, driving and dealing with technology. The sudden loss of this expertise leaves the surviving partner scrambling to deal with these practical matters for the first time, while also coping with the emotional loss.

Although losing a partner affects everyone, those reporting the least impact were those with the most plans in place. Those with specific plans in place, including life insurance, funeral plans and lasting power of attorney, were least likely to report reduced disposable income, lower savings or increased debt.

The research and report are supported by the Dying Matters Coalition. Claire Henry, Chief Executive of Dying Matters, said “Losing someone we love is always horrible, but while we rightly focus on the emotional impact it is too easy to lose sight of the financial and practical impacts. This report shows how the financial impacts fall heavier on women, and last longer than people may expect.

“It also demonstrates the importance of making effective plans well before they are needed. Planning a funeral, making a will, arranging insurance and lasting power of attorney are good not just for our own piece of mind, but also help make things easier for those we leave behind.”

The Irish government has finally been formed...