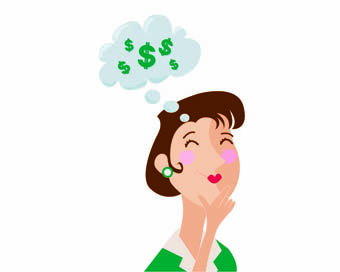 A new report published by Glassdoor, a international recruitment agency, has shown gender equality in the workplace for mothers in Ireland is among the lowest in Europe.

The increase in the gender pay gap attributable to the presence of children is most severe in Ireland (at over 30%), followed by Germany (23%), and Norway (19%). The cost of motherhood is lowest in Italy, Spain, and Belgium (3% or less). The U.S. has the fifth-largest increase in gap at 16%.

“Despite improvements in gender equality in recent decades, much remains to be done. Around the world, studies routinely find women are less likely to participate in the labour market, are underrepresented among C-suite positions, and earn lower pay on average than their male counterparts—even for the same job title, level of experience and education,” said Dr. Andrew Chamberlain, Chief Economist, Glassdoor.

The report from Glassdoor Economic Research, conducted by Llewellyn Consulting, compares 18 European countries and the United States on a variety of gender equality measures, including the gap between male and female employment rates; female representation on corporate boards, legislatures and top management; and the “cost of motherhood” in terms of lower wages for mothers.

Social and family structures in effect tend to penalise women with children. Childcare costs are, in some countries, high relative to earnings; and the burden of unpaid household work and childcare often falls on mothers. This leads to many women opting out of the full-time workplace (23% less compared to men) and choosing part-time instead (10% less compared to men).

The Gender Pay Gap and Cost of Motherhood

Likewise, as we’ve seen in numerous studies, the gender pay gap is real and significant. According to Glassdoor Economic Research’s latest, the gap ranges from 5-6% in European countries and the US — even after controls for education, work experience, age, location, industry and even job title and company are applied.

On a positive note, Ireland is ranked fifth in terms of closing the gender pay gap, and moved up three places since 2014. Whereas, the pay gap between a childless woman and a woman with at least one child is 31% (see graph below). This is based on men and women between the ages of 25-44, who work full-time, using hourly wages. 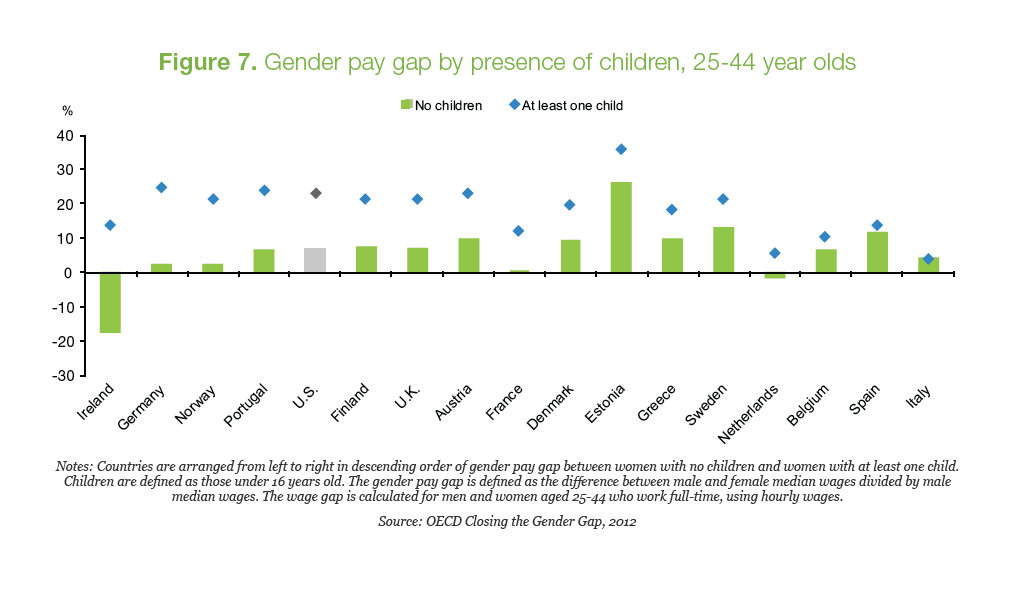 Overall, the European countries in which overall gender inequality is least severe are Sweden, Norway, and Finland, although all of these countries still have room for improvement in gender equality at work. By contrast, Greece, Italy, and Ireland, unfortunately, lie on the other end of the spectrum, followed by Germany, the Netherlands, and Switzerland. We still have a great deal of progress to make.

The incidence of dementia is set to almost...