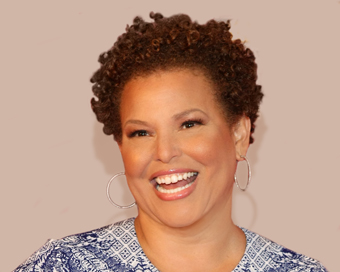 Debra Lee, the Chairman and Chief Executive Officer of BET Networks, has been appointed as a media executive to Twitter’s board.

This follows Twitter’s more recent attempts to diversify its board and senior management with the appointment of Martha Lane Fox, a member of the UK’s House of Lords and founder of the travel and leisure site Lastminute.com, to the board.

At BET, Debra oversees a multiplatform media company, including several cable television networks, digital offerings, and a home entertainment business. It’s the leading provider of entertainment for the African-American audience and consumers of black culture globally.

She first joined BET as Vice President and General Counsel in 1986 after serving more than five years as an attorney with Washington, D.C.-based Steptoe & Johnson, a corporate law firm.  Prior to that, she served as a law clerk to the late Honourable Barrington Parker of the United States District Court for the District of Columbia. She later became President and Chief Operating Officer of BET Networks for almost 10 years.

Debra earned her juris doctorate at Harvard Law School, while simultaneously earning a master’s degree in public policy from the John F. Kennedy School of Government.  She graduated from Brown University with a bachelor’s degree in political science with an emphasis in Asian politics.

What has karate got to do with a glittering...