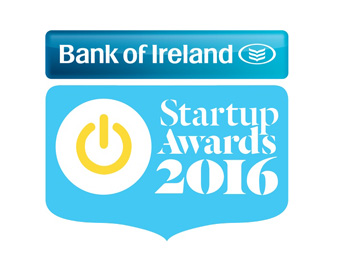 The Bank of Ireland Startup Awards 2016 were held on Thursday 26th in the Royal Hibernian Gallery, Dublin.

There were 10 categories open to entry in the 2016 Bank of Ireland Startup Awards. The Grand Prix Winner – Startup of the Year was chosen from the winners of the individual categories and the Startup Hero was be chosen by a separate panel of judges.

Each category had three winners – gold, bronze and silver – except for the Startup Hero and Grand Prix.

Some of the female-led enterprises which won include:

– Home or Craft Based GOLD: Truzees

You can read the full list of winners here.

Joan Freeman Nominated To The...