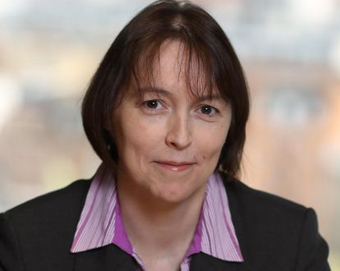 Sharon Donnery was appointed to the position of Deputy Governor (Central Banking) with effect from 1 March 2016.  She is an ex officio member of the Central Bank Commission and the Governor’s Alternate on the Governing Council of the European Central Bank (ECB).

She remains the Bank’s Director of Credit Institutions (pending announcement of Director) and served as the Bank’s Alternate Member of the Supervisory Board of the Single Supervisory Mechanism (SSM).   She is currently the Chair of the SSM High Level Group on Non-performing Loans (NPLs) which is examining approaches to the consistent supervision of banks with high levels of NPLs.

Marti Lotter has been appointed Head of...