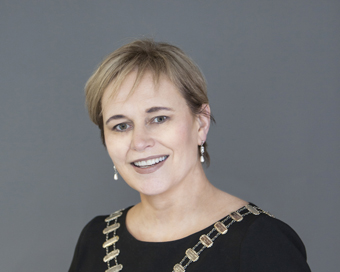 Deirdre Waldron has been appointed President of Network Ireland for 2016.

Deirdre is a partner at Fuzion, a Marketing, PR and Design Communications agency which she founded in 2000 with her husband Greg Canty. Fuzion has offices in both Cork and Dublin and Deirdre divides herself between both offices. Deirdre’s theme for her Presidency is ‘Fuelling Ambition’. This is a “call to action” for 2016, for all eight branches of Network Ireland and the over 500 members.

On her appointment Deirdre stated: “As professional women from all walks of life, I believe we need to get far more ambitious for ourselves, to challenge ourselves and each other. We bring so much to the table and this is starting to be recognised, but we have a role to play to make sure our voice is heard loud and clear in our organisations, in our business communities, our regions and nationally.”