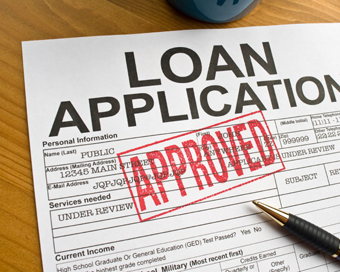 Microfinance Ireland (MFI), the State backed not-for-profit lender to micro-businesses, has announced a record 50% rise in the number of loan applications during 2015.

Approvals for start-ups, sole traders and small businesses have also reached an all-time high with the lender approving €5.4 million in funding to 357 businesses across every county in Ireland throughout 2015, lending that supported the creation and maintenance of 930 jobs last year.

MFI loans have helped sustain and support a total of 1,821 jobs since the organisation’s founding, working in close partnership with Local Enterprise Offices (LEOs) as well as with small business organisations and mainstream bank SME lenders.