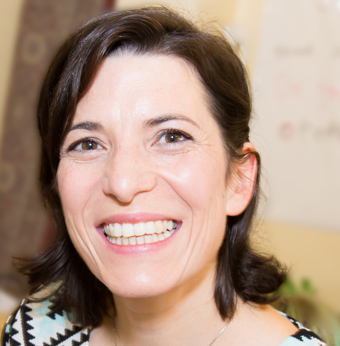 NUI Galway announced the appointment of Mary Carty as Executive Director of Blackstone LaunchPad at the University to coincide with the opening of the programme to students and staff on campus.

Prior to joining Blackstone LaunchPad at NUI Galway, Mary co-founded of Outbox Incubator; the first ever Incubator for girls in STEM aged 11-22, launched by HRH Princess Anne in March 2015. In its first year, Outbox worked with 115 girls from 6 countries, with 35 companies established.

Mary brings a decade of experience working in the technology and startup space, founding two multi-award winning technology startups and was a BAFTA Interactive finalist. She has worked extensively across the public, private and non-profit sectors as an advisor, program developer, keynote speaker and lecturer in Ireland, the UK and Scandinavia.

Matheson announced Tara Doyle has been...