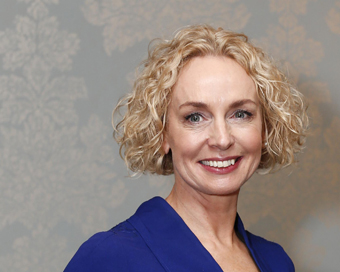 Anne O’Leary, Chief Executive of Vodafone Ireland, has been nominated to the position of Deputy Vice President of Dublin Chamber of Commerce, which will pave the way for her to become Chamber President in 2018.

Commenting on her appointment, she said: “I am greatly honoured to be nominated by the Council to go forward for the position of Deputy Vice President of the Chamber. I look forward to the challenges that the role will bring. Between now and the start of 2018 it is estimated that the Irish economy will grow by 8%. The Chamber is a driving force in creating the right environment for sustainable growth, and I am excited to champion the needs of a thriving Dublin that will be at the heart of a return to a stronger, more stable economic future for Ireland.”

Ms O’Leary joins a line of succession and will take up the chains of office in February 2018 (subject to ratification at the 2018 AGM).

She was promoted to Chief Executive of Vodafone Ireland in 2013 after serving almost five years as the company’s Business and Enterprise Director.

Louise Phelan has been announced as a new...

Deirdre Waldron has been appointed President...