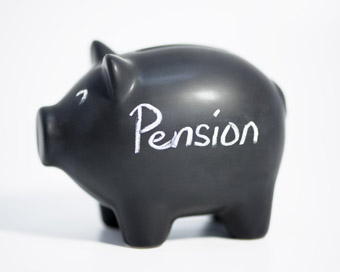 Two separate surveys were recently released about pensions in Ireland. They show that half the population once again has a pension but Irish people don’t understand all of the financial terminology surrounding them.

Irish Life’s research revealed that Irish consumers have difficulty in understanding various financial terms and how their investments work. Only just over a third of Irish adults (35%) understand what an Approved Retirement Fund (ARF) is, with understanding of the term ‘Annuity’ also relatively low at 47%.

Worryingly, Standard Life found more men than women own pensions – with 55% of men compared with 46% of women. There is an onus on women to ensure their financial security as many are unaware that they could lose their State pension if they remain out of the workplace for too long. To qualify for the full amount, you need to have accumulated 520 paid contribution weeks.

Overall, greater personal finance awareness is needed in Ireland, considering “only 29% of adults know how much they need to live on in retirement, highlighting a serious lack of financial planning by Irish people for their future,” according to Irish Life.

Find out more about pensions at The Pensions Authority.

EY Entrepreneur Of The Year...